It is no secret that I love going to the cinema. I love the smells, the popcorn, the large screen and sharing a show with complete strangers. I get there as often as I can, especially if it seems really good.

I am such a huge fan of The Hunger Games. I am starting to lean towards loving the movies more than the books (a first). The second installment in the franchise was fantastically done. I am so impressed that they managed to improve from the first movie. 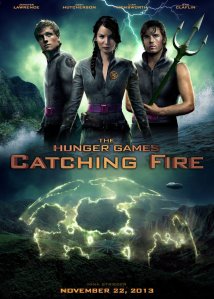 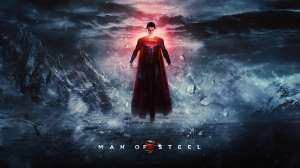 Generally, I don’t watch Sci-Fi. It was a surprise when I loved this movie. The effects was well done, the cast excellent, and the story solid. 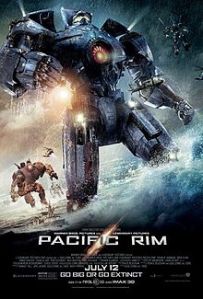 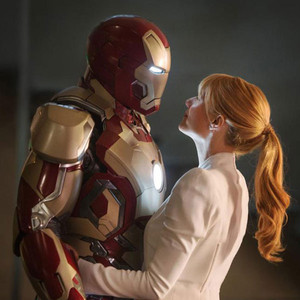 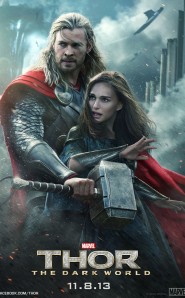 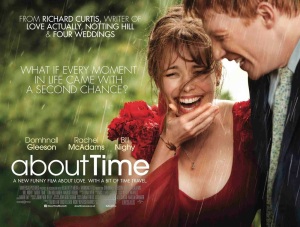 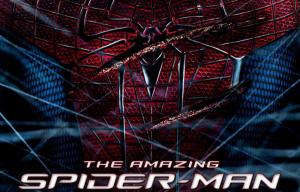 What was your favorite movies of 2013?