Ahoy folks! Rob was kind enough to review the Hulk for me for my Marvelous Mondays blogathon. If you are interested, see the list here and pops me a line, okay? Thanks! 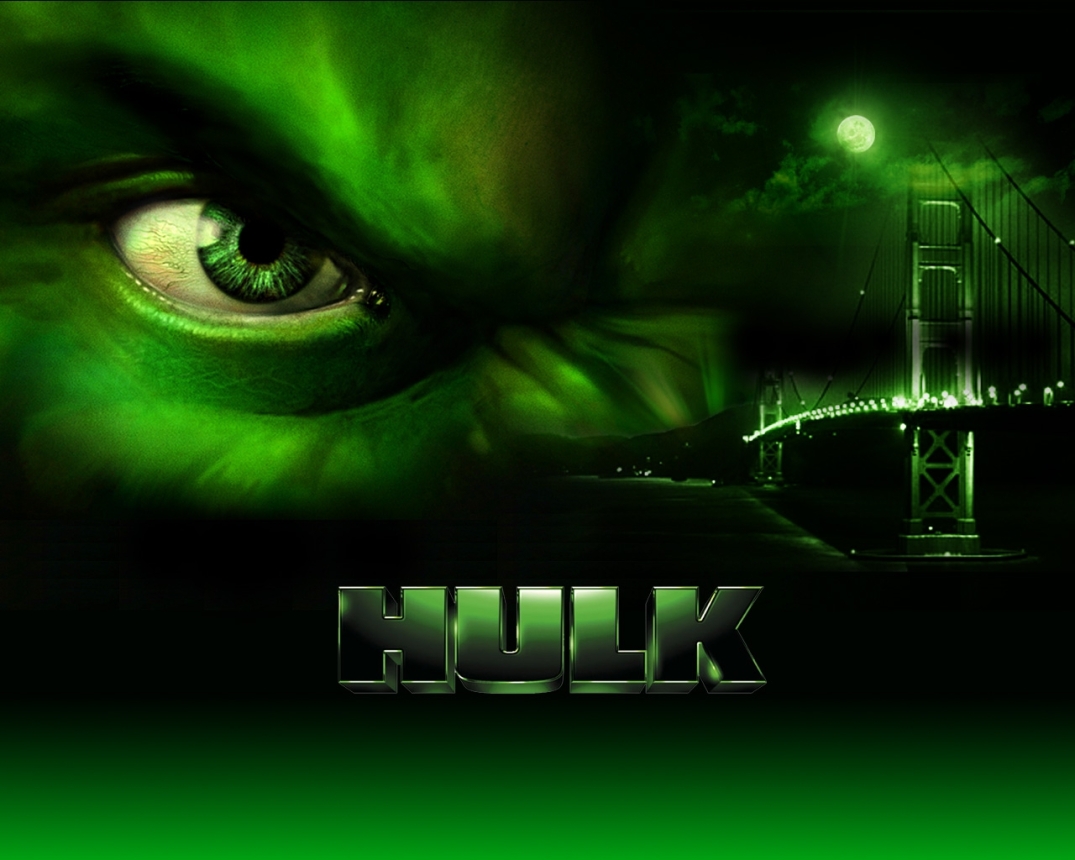 “We’re going to have to watch that temper of yours. ” – Dr. David Banner

My Take on it – I have always been a big fan of superheroes, so when I heard that they were coming out with a film version of the Hulk, I was hopeful that they would do a great job with it.

What’s interesting is that when it originally was released in 2003, I probably enjoyed it more because of the lack of many more movies in the genre, but now, re-watching it in 2014, I can rightfully say that this is a disappointment because obviously it could have been done better.

Director Ang Lee tried to make a superhero movie that was more intellectual than action in order to give the viewer a  reason to think about the “why” and not just the “how” one becomes a superhuman.

I don’t think the world was ready for something like that at the time and it would take a few more years until Christopher Nolan was able to prove that it’s possible to achieve.

The storyline is weak because there isn’t much of a villain here and that’s kind of the point of a superhero movie.  When the Marvel juggernaut of movies took over this franchise in 2008, they did a better job of fleshing out the character and gave us a more enjoyable superhero movie like we all wanted.

All that being said, this movie still has it’s merits and the main one being that the special effects are very well done (for the time).

As much as I like Eric Bana, I’m not sure if he was the best choice for Bruce Banner, both Ed Norton and Mark Ruffalo do better jobs with the role in the subsequent movies.

Bottom Line – Not the best superhero movie ever made, but also not the worst.  Lee’s attempt to make an intellectual superhero movie just didn’t work out like he planned.  Very cool special effects but the storyline is weak.

8 thoughts on “Marvelous Mondays: The Hulk by MovieRob”