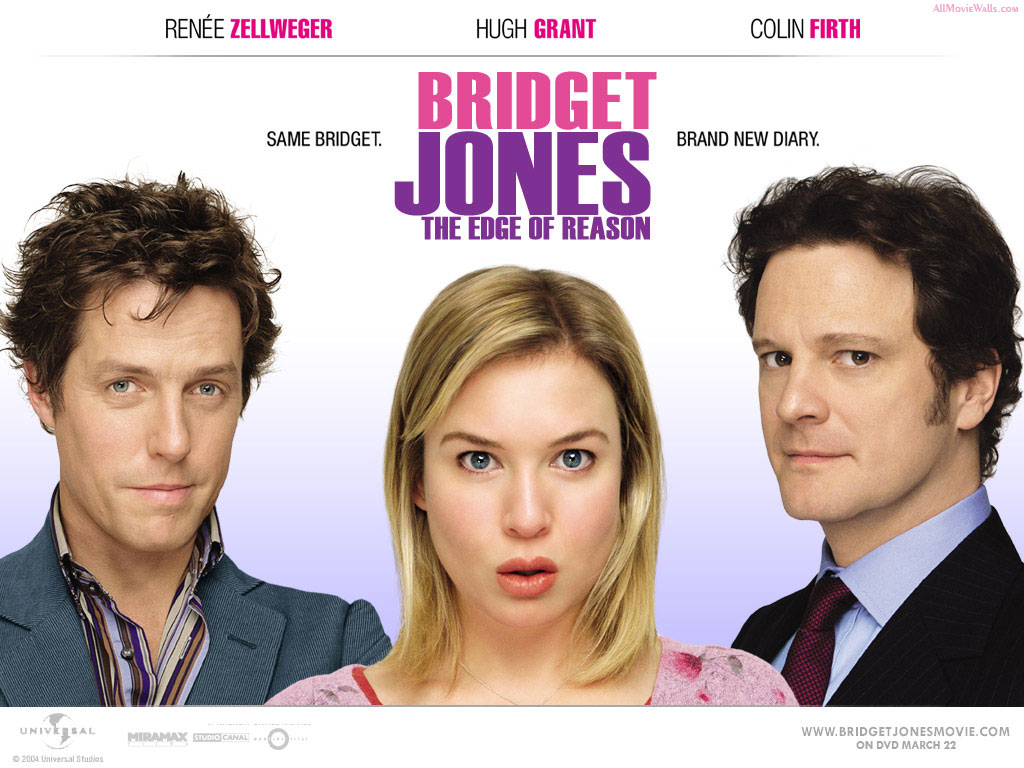 Plot: A British woman is determined to improve herself while she looks for love in a year in which she keeps a personal diary.

I recently read the book, and enjoyed it very much. I have seen the movie, ages ago, and had to watch it again to check if it was a proper book adaption. 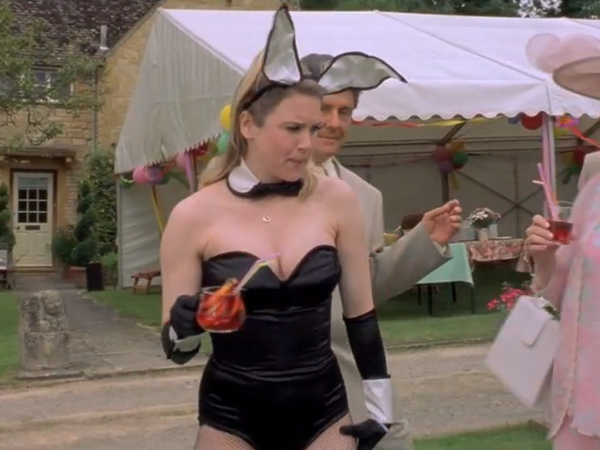 It was just as funny as I had remembered. It is witty, funny and I really feel like Bridget Jones goes through realistic shit in her life that all 20/30 somethings eventually go through. I think Renee Zellweger was a perfect choice to play Bridget Jones. She is awkward, very British (I loved that) and has so many quirks that you just want to be her friend and help her. She is simply hilarious in all her mistakes and I loved the attitude she knew how to throw at exactly the right time, how she had a limit of what she would take from people and how she let you knew you had finally pissed her off. 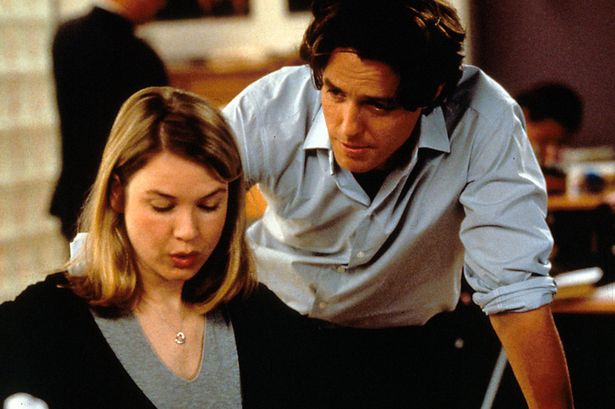 I love the inclusion of Colin Firth and Hugh Grant – they are both mentioned in the book so it is great that they were cast as their respective characters. Hugh Grant was delightful as Daniel Cleaver. He is great to cast if you need to cast someone for a smarmy character. Daniel Cleaver was one of those men you wanted but really already knew it would be a bad idea in the end. 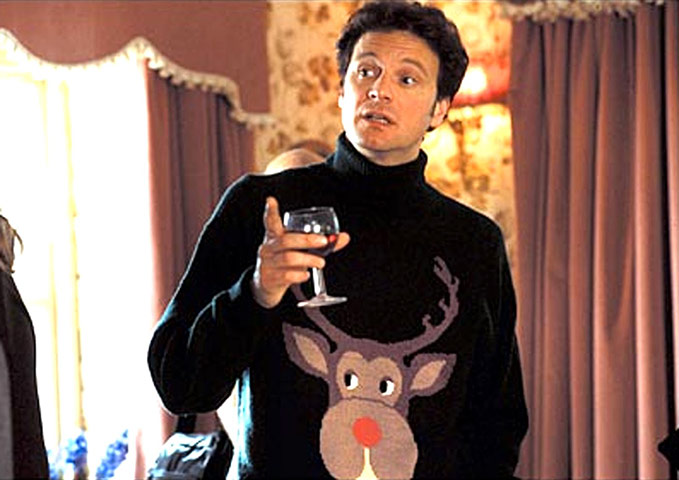 Mr. Darcy: “I realize that when I met you at the turkey curry buffet, I was unforgivably rude, and wearing a reindeer jumper.”

I think the only things more British than Colin Firth is Benedict Cumberbatch and Queen Elizabeth. He as Darcy was excellent – awkward, socially stunted and not really attuned to his feelings or how to express what he wanted to say in the correct way. I really would have liked to see more on how he changed in Bridget’s eyes – the movie makes it seem more like he was her only other option rather than she genuinely started noticing who he was.

I am a bit disappointed with the adaption though. While it is an excellent movie, the first half of the movie was loyal whereas the second half deviated completely. I would have loved if they had kept the end of the story exactly like it was, as well as the proper development of Mark Darcy’s character. The movie does not make you fully understand who this man is and the goodness to him, even though he is blunt and always says the wrong thing.

Overall, a good, light and funny movie, but not a good book adaption.