To continue our extensive run with this blogathon, Kim of Tranquil Dreams was kind enough to review The Wolverine for me. Thanks Kim! 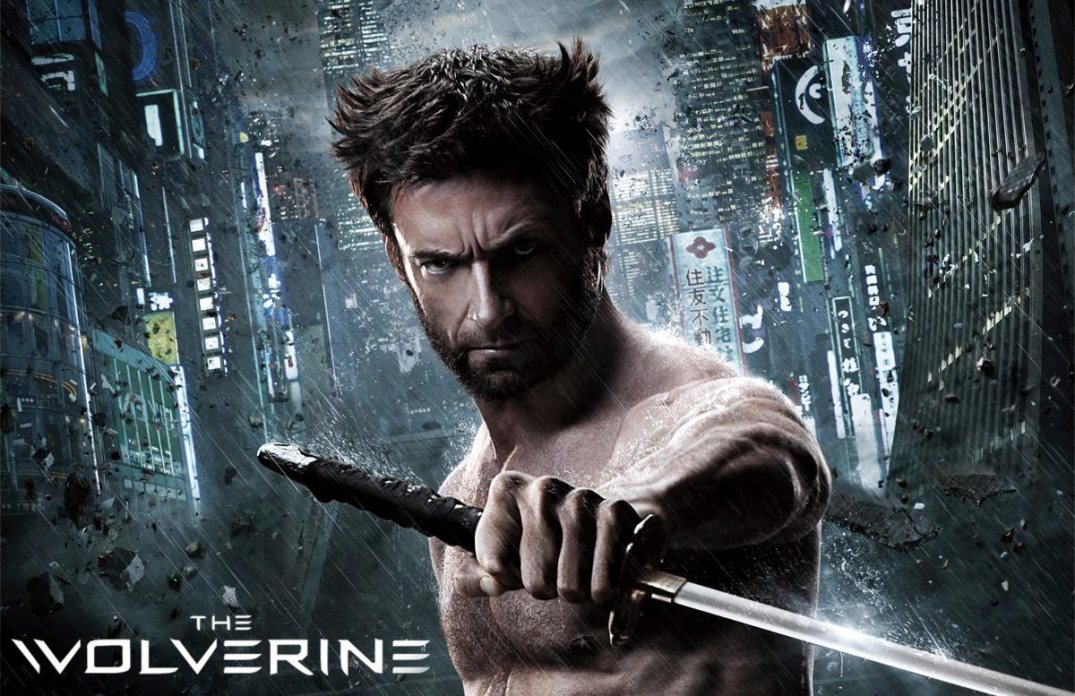 I’ve never been a comic book reader, at least not for superheroes.  For the longest time, Marvel and DC Comics didn’t mean much to me.  I knew the general popular superheroes but I never knew more than that.  When X-Men hit theatres, it didn’t have such a huge appeal to me.  However, I only started being more into superheroes after The Avengers and especially my eyes were focused on Marvel.  The quality of each of their movies is almost guaranteed.  Despite X-Men not having such a huge appeal, I did enjoy the first one when I saw it and soon saw X2 and X3 also.  The most outstanding character have be The Wolverine and Hugh Jackman has been identified with him.  When The Wolverine came out, I had ever intention to go see it in theatres but never made it there. Thanks to Natasha, I managed to borrow a copy and check it out!

Logan (aka The Wolverine) has secluded himself from everyone while living with his own demons and struggling in his own pains of immortality.  When he confronts a situation, he meets Yukio who is sent from an old acquaintance, Yashida that he saved asking him to go to Japan for his final goodbye. Except, the moment he enters into his home, he realizes that Yashida is asking for him to consider something crucial to his survival however, little did he know that Yashida would die, setting off a spiral of events.  These events are result from everyone trying to beat the the clock when the Yashida’s inheritance will be announced.  The Wolverine ends up having to face both the samurai and the yakuza as his caught in the whirlwind of affairs.  However, this trip proves to be more than he imagined when he ends up being caught in facing his past and embracing who he is as human, mutant and beast.

I have to say that X-Men has kind of dwindled a little after X-Men.  X2 and X3 wasn’t exactly movies that I’ve seen again even though I own it. The X-Men Origins wasn’t even that great either.  I have to say that although I have full confidence in Hugh Jackman being The Wolverine, I did wonder how this would turn out.  It was highly possible to turn into a disappointment.  Except, it most absolutely was not! The Wolverine was an adrenaline rush for a huge portion of it.  It had fantastic action sequences and the characters and story was really great.  The Wolverine really rises up to be this awesome character that develops quite a bit, especially when he eventually embraces his true potential.  For once, The Wolverine got a story that was not only entertaining to watch but also saw him as the focus as human as he can be but also facing the “beast” that he is.

Although Hugh Jackman does a fine job at being The Wolverine, the supporting cast did a great job also.  I must admit that it took a little while for me to get caught on the character of Yukio, she proved be an interesting one that helped lift the story a little. She carried in her the themes of loyalty and courage to fight for what was right.  At the same time, a softer character in nature was Mariko who ended up being quite key to the whole story development.  While it took me ages to figure out where I saw the ninja that played Harada (Will Yun Lee), he had a somewhat more frustrating character but we all need this sort of nonsensical characters who realize at the last minute what the real deal is.

The only thing I had to say was that, The Wolverine was a little lengthy.  At one part in the middle, I felt like it dragged a little bit, but then it picked itself up short afterwards, making me somewhat forget that feeling right to the end. Also, I’m not sure if this is a bad thing but I’m sure the Viper chick was supposed to be an annoying villainous character of sorts and I really disliked her, but I guess that just means it’s a job well done, right?

Overall, The Wolverine is a great addition to the Marvel franchise.  While it did feel dragged out for a few minutes, it has a solid back story for The Wolverine, giving him development and strength while keeping the action-filled entertaining flick. Hugh Jackman is at his best being The Wolverine/Logan.  Plus, the supporting cast does well in keeping the story engaging enough to keep watching.  I loved it! 🙂

4 thoughts on “Marvelous Mondays – The Wolverine by Tranquil Dreams”