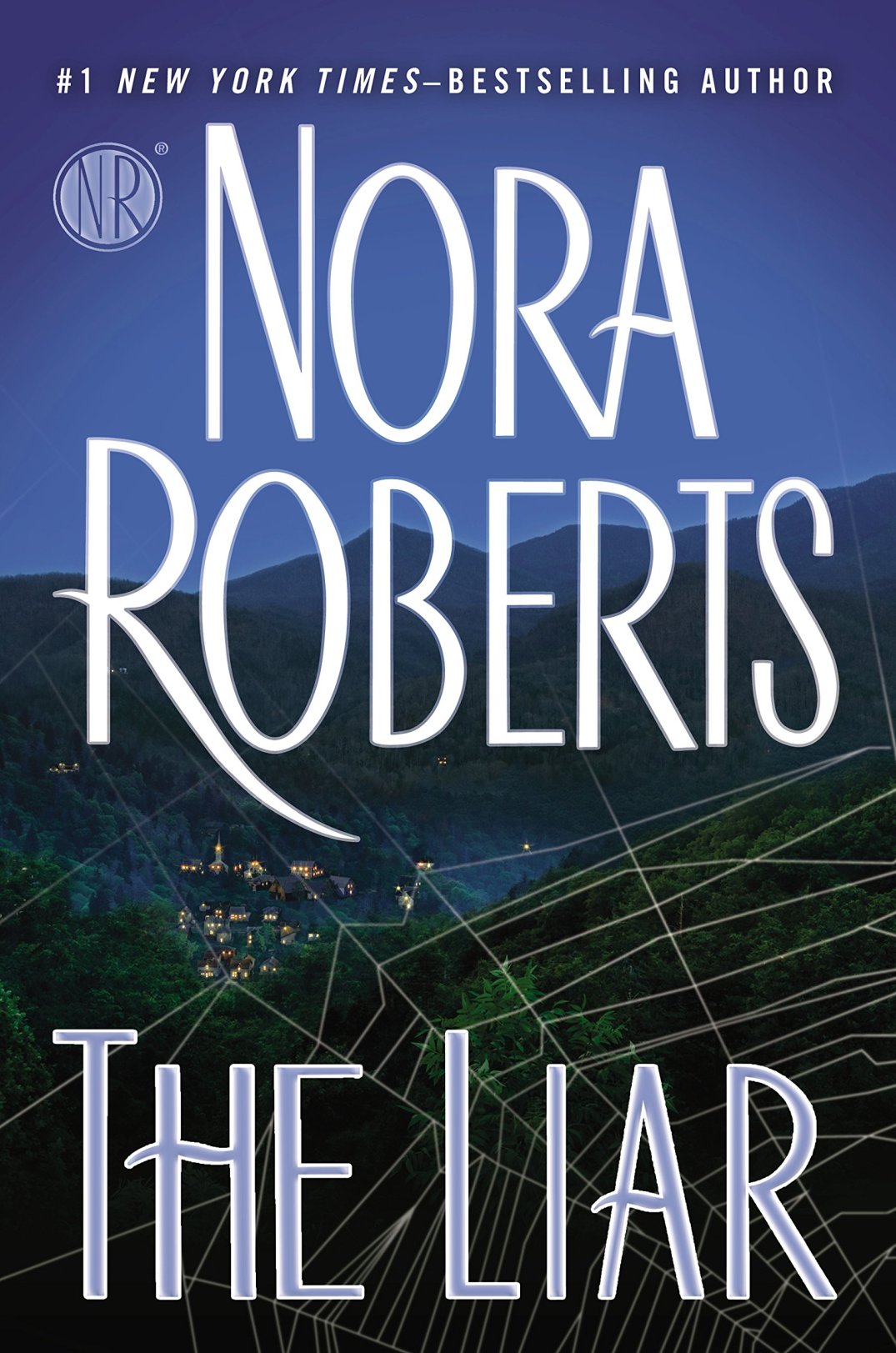 Plot: Shelby Foxworth lost her husband. Then she lost her illusions …

The man who took her from Tennessee to an exclusive Philadelphia suburb left her in crippling debt. He was an adulterer and a liar, and when Shelby tracks down his safe-deposit box, she finds multiple IDs. The man she loved wasn’t just dead. He never really existed.

Shelby takes her three-year-old daughter and heads south to seek comfort in her hometown, where she meets someone new: Griff Lott, a successful contractor. But her husband had secrets she has yet to discover. Even in this small town, surrounded by loved ones, danger is closer than she knows—and threatens Griff, as well. And an attempted murder is only the beginning … (via Barnes and Noble)

Nora Roberts is one of my favorite authors. She has an excellent writing style, her books are well researched and it has romance in (yay!) but not so much that you get sick of it. Her flaws are legion though. She is too fond of writing stories based either in Ireland or the South of America, and it her story arcs are on rotation where she rotates character names and occupations and slaps a new title on it. Her books can be exhaustingly long – stretched to the brink of extinction over too many pages.

I’ve been seriously grumpy with her last few books: The Beach, The Collector and that awful Dark Witch trilogy have been some of her worst work post Mills and Boon era.  They are all completely unrealistic, way too long and boring.

It would seem that she has returned to some glory with The Liar. It is well paced, intelligently written and the characters are interesting. I called the huge plot twist on page three so that wasn’t even a bit of a surprise, but the book was worth reading.

The book covered some important discussions like emotional abuse, dealing with your husband’s death when you already weren’t happy in your relationship, coping with the disillusionment that everything you had was based on a lie, mending broken relationships back at home and finding the strength to carry on when everything falls apart. I liked that, I really did, and supported Shelby all the way to the end.

I don’t really get why she named a lead male character Griffin, but okay. He seemed like a likeable character and worked well with the story. The romantic entanglement was generic and expected but not unwanted. It is hyper unrealistic of real relationships but if we can’t read books to escape real relationships, what is the point in reading a romance novel??

I found the whole inclusion of the Melody drama quite stupid to be honest. It had no point and felt like a ploy to emphasize that Shelby was the prettiest of all the girls in her town. I would have loved more book time with Forrest because I love me a grumpy male character. I think they depicted a very cute toddler in Callie, which doesn’t really fit with my ideas of toddlers but she was amusing all the same.

This book was a really good read and I can definitely see myself reading it again!