Yep, it’s Friday. I am particularly glad this shitty week is done, because man, has it been shitty. My dad’s ill, work sucks and Johannesburg has suddenly become the iciest pit of Frozen Hell. BUT, let’s talk about something we all want to bang our heads repeatedly against the wall about: Irritating Hollywood couples. Yep, those guys who just make your shoulder blades itch when they appear together on screen. Alone they are bad enough, but together? Spawn of Satan.

5. Tom Cruise and anyone he dates/marries/forces into Scientology.

Let’s face it: While Tom Cruise is a pretty fun actor, he is insane when it comes to relationships. Like, cray. Has anyone forgotten the Oprah couch incident? Yep, he loves in buckets and buckets. It’s scary. That poor couch. 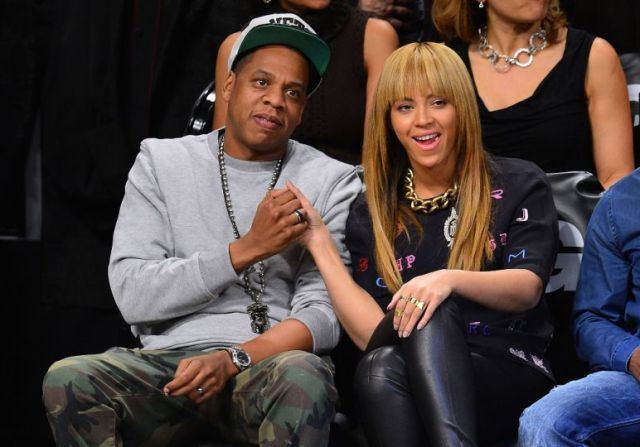 I am so not on the boat that think Beyonce is the Queen of the world and its’ galaxies. Kill me, don’t care. Truly. This relationship seems like such a business arrangement, sorry. Just nope.

I’ve never really felt the insane urge to dump two people in the shower and throw them with disinfectant from afar than I’ve felt the need with these two. It seems like such a shame that two such successful, wealthy people would go to such extensive lengths to look so unkempt. It might also strongly be of the Edward Cullen days, but R. Pattz just strike me as an obsessive boyfriend type, you know?

Sorry, Amal. You don’t really annoy me. It’s your husband. I’ve lately developed such irritation with him – his desperate need to prove that he’s a philanthropist is just so friggin annoying. I know it’s been said quite often, but George is the lucky one here, everyone. He got a beautiful, insanely smart successful woman while she… got an actor.

The only thing Kim Kardashian could have dated with a bigger ego than hers is Kanye West. The King of the Bitchface and stealing T Swift’s thunder. But while I don’t particularly like Kanye West, at least he’s got some talent. Not my style or my scene, but he’s good at what he does (apart from annoying people, that is). However? Kim K? she’s basically a pornstar who went mainstream because let’s face it, that is what anybody who became famous after making a sex video would have been called. Ughhhh. I just really don’t like them. I think they are plastic and everything a Kardashian does is just for attention – plastic, plastic plastic. Together these two are just too much.

7 thoughts on “Five things Friday: Five of the most annoying Hollywood couples”