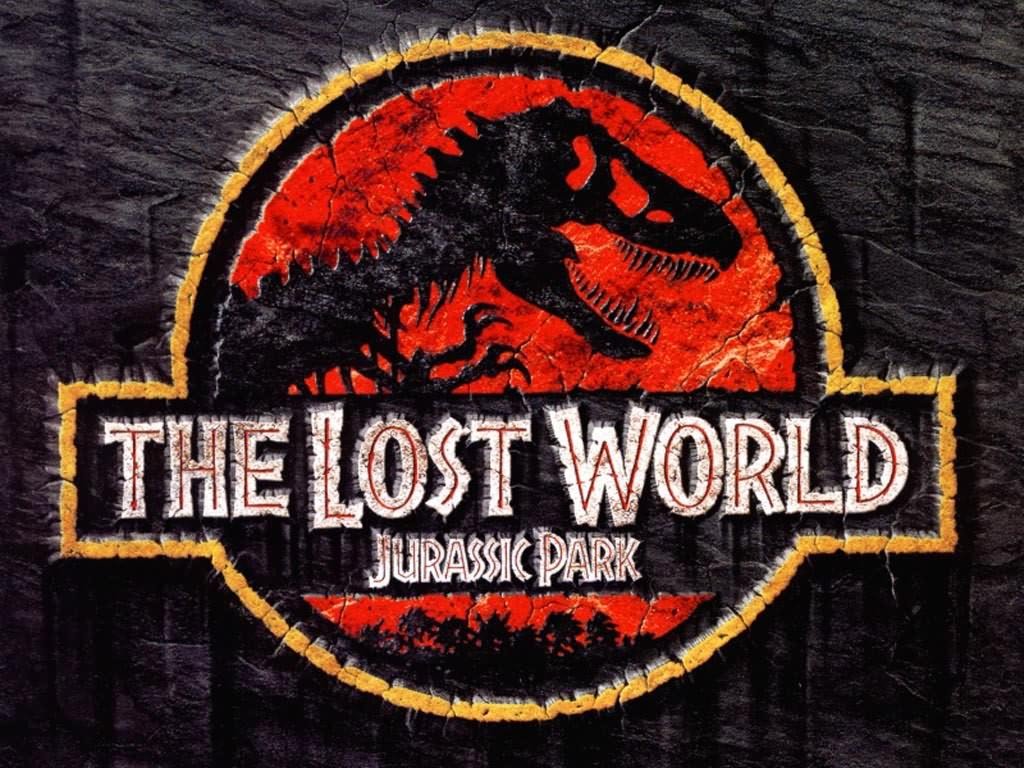 Plot: A research team is sent to the Jurassic Park Site B island to study the dinosaurs there while another team approaches with another agenda.

I’m building up to the release of Jurassic World (It’s already been released, but I’m always a few days behind with everything) and I really hoped this would be at least nearly as good as the first Jurassic Park. It really isn’t, though. Where Jurassic Park has a storyline that runs well throughout, this one never gets running and it really feels as it the story changed half way through because they got bored with the original idea. The kids in the first movie were moderately tolerable (I am NOT a fan of putting midgets into movies that aren’t about midgets) but this time around it feels calculated and insincere. Julianne Moore plays a character that supposedly knows how to be quiet and track animals and she manages to make such noise in her first moments on screen that I would have stomped on her if she was a T-Rex. I loved seeing a very young Vince Vaughn (and miraculously he kept his but covered in this movie!) and Jeff Goldblum returning as Dr. Ian Malcolm. Those were pretty much the highlights for me, because the dinosaurs were old stories this time around and the story didn’t mesh particularly well. It is a significant comedown from the first movie but it is not horrible (I mean, dinosaurs remain cool even if the story is shitty). I liked the preservation of nature route they attempted to take with the story and how they showed how greedy human kind is. I do hope the last movie is better though!!