Plot: A young programmer is selected to participate in a ground-breaking experiment in artificial intelligence by evaluating the human qualities of a breath-taking female A.I.

2015 is turning out to be such a mediocre year for entertainment. I’ve only seen four (including this one) movies that I thought to even deserve consideration for ending up in my top ten at the end of the year (and yes, I fully realize how pretentious I sound with that sentence).

Ex Machina is the so far the best thing that waltzed out of Hollywood that wasn’t an animation. It is original, brilliantly directed, thought out and produced and is an all-round excellent watching experience. I don’t even particularly enjoy sci-fi because it often has great pace then collapses at the end or contains too much romance. Ex Machina did neither. I wouldn’t want to spoil it to anyone who hasn’t seen it, but it keeps pace throughout the movie, is well thought out and intellectualized and is exactly how I think AI would pan out if it ever happened. 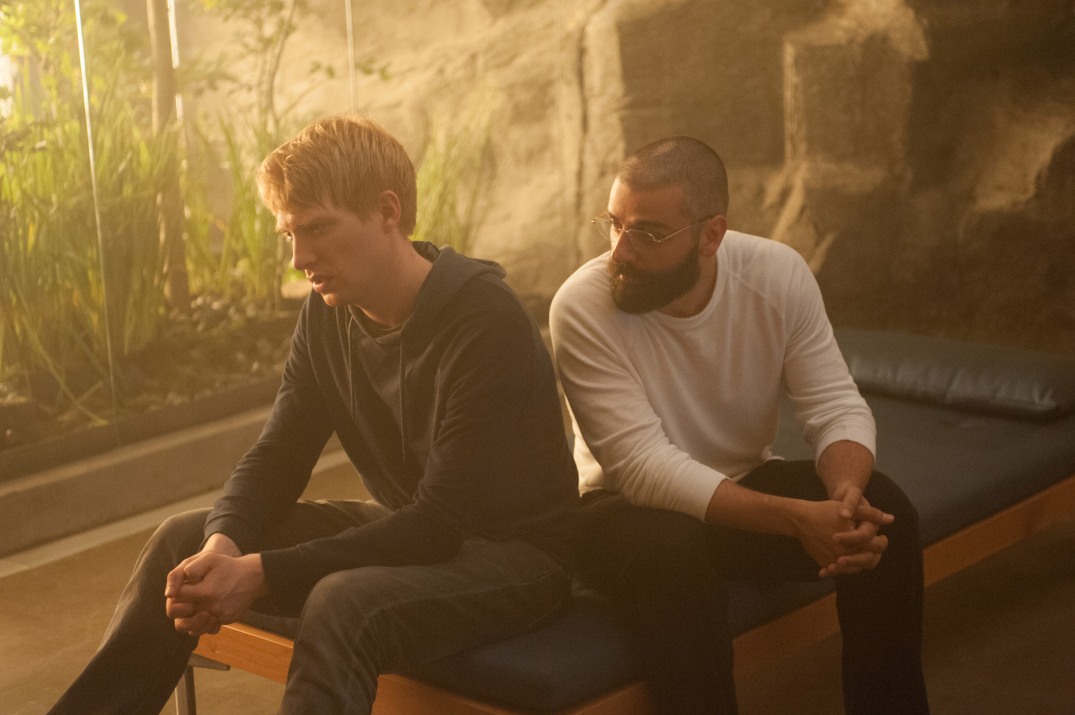 The cast is small and all gave stellar performances. Alicia Vikander, Domhnall Gleeson and Oscar Isaacs have the three available leading rolesand Sonoya Mizuno with the only other cast member as the particularly odd Kyoko. Gleeson plays Caleb, the lonely programmer who wins the chance to intern at a research facility for AI started by Nathan, the CEO of the world’s largest search engine company, Bluebook. 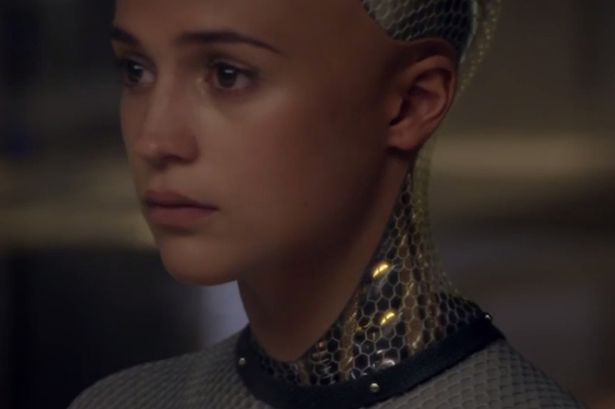 Caleb is introduced to humanoid robot Ava. She seems to have every single human emotion and interactive skills a human might possess, and Caleb is tasked to check if she can pass the Turing test.

I can’t really say more of the plot without ruining it, but it is tightly written and well thought out. Oscar Isaacs is phenomenal as Nathan – he is so weird and isolated and it is obvious that his seclusion from society has messed him up.

Ava’s design is fascinating and the way they brought her together is impressive. Everything about that research facility is thought provoking out of this world.

Ex Machina is a movie that stays at the back of your consciousnessand returns to make you think about the consequences of technology should we ever progress to that level. I would highly recommend a watch if you can get your hands on it.