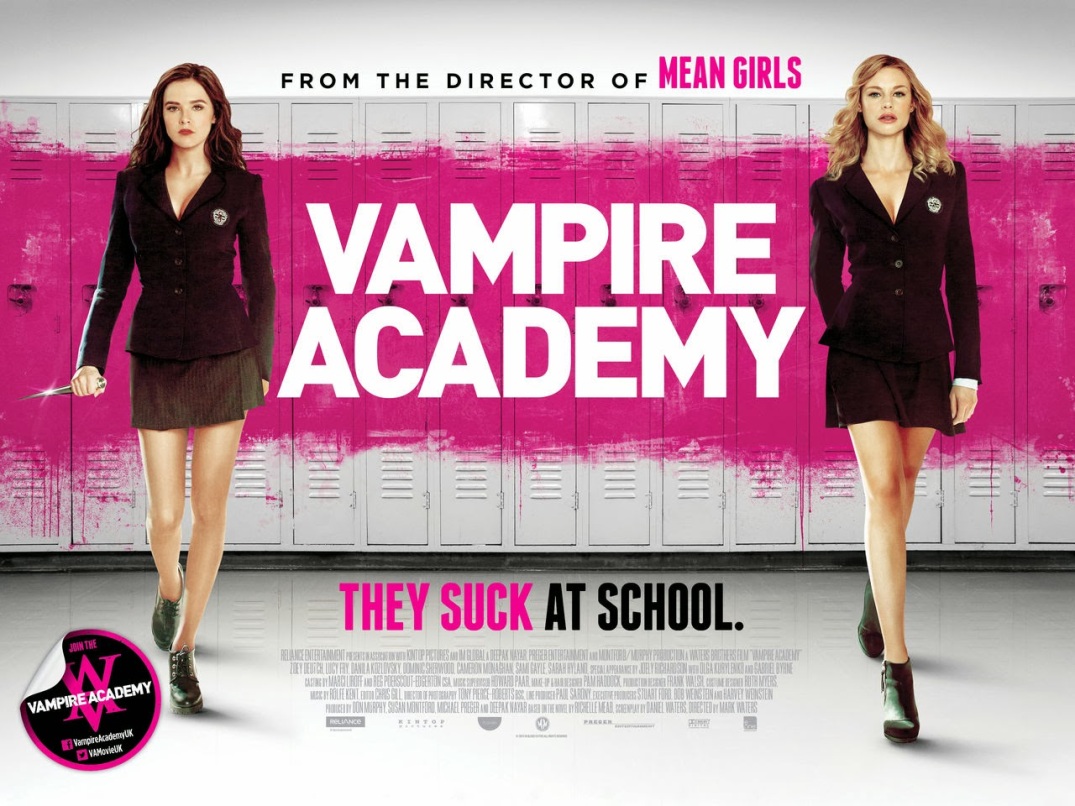 Plot: Rose Hathaway is a Dhampir, half human-half vampire, a guardian of the Moroi, peaceful, mortal vampires living discreetly within our world. Her calling is to protect the Moroi from bloodthirsty, immortal Vampires, the Strigoi.

Hmm. Never thought I would rate this one higher than what I originally did, but that first rating was pretty harsh. I actually really enjoyed VA when I watched it the other night again. There is nothing quite as fun as large amounts of cheese.

VA is nowhere what I wanted it to be. The cast works fine, but I really feel that Lucy Fry was a complete and utter failure as VasalisaDragomir. Dominic Sherwood, who is bad boy Christian Ozera, follows close on her heels. I have never seen such bad acting and I’ve seen some bad acting. 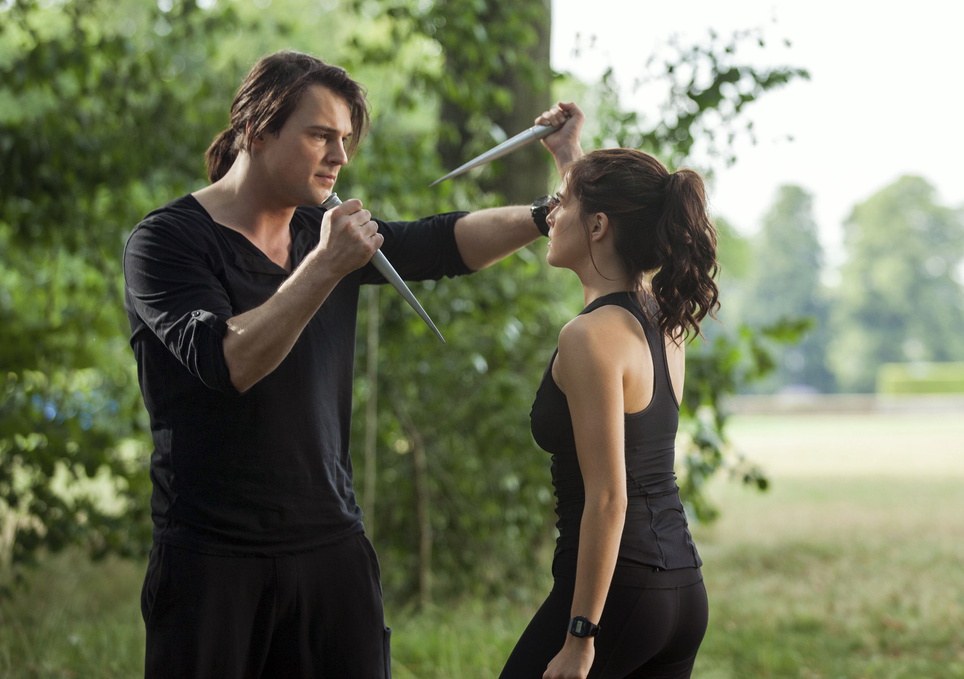 I would love it if Zoey Deutch got her big break now. She’s really very pretty and quite a talented actress, and she did wonderful work with her source material as Rose Hathaway – she was the smartass we wanted Rose to be.

Danila Kozlovsky is an actual Russian and plays Russian Dimitri quite well. But for such a bad ass culture and nation I find their accents so ludicrous and them quite funny – hehe. He’s so hot though.

The biggest failure of this film is the satirical angle. Why take a YA book, twist its already twisted logic, and make it satire? It didn’t work, and every scene with the vastly changed Kirova and Natalie Dashkov was a disaster. And let’s just say that Mark Waters should have been fired the second he suggested another Mean Girls, but with Vampires.

I really wish they could find a way to produce Frostbite, the next book in the series. It is a lot of nonsense but I really liked the books and it would have been amazing if this franchise had run at full speed.