It’s my usual habit to include a plot synopsis, but for the sake of keeping this as spoiler free as promised I’m not doing that today. I know someone who had this movie spoiled in a review that wasn’t even about this film (people seriously suck), so I promise, this won’t be a nasty review full of spoilers. 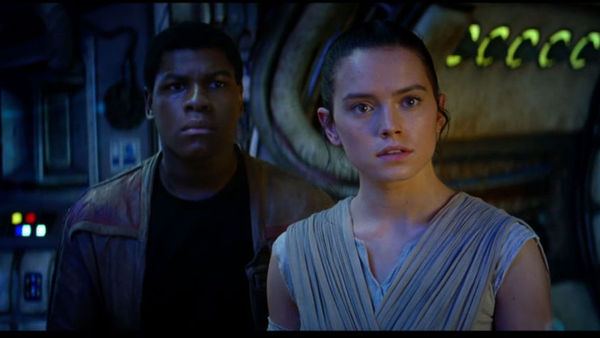 I am not a super fan. I haven’t seen every film sixty times and I generally keep a distance from the very intense fans this franchise has (I’m scared of them. No lies) 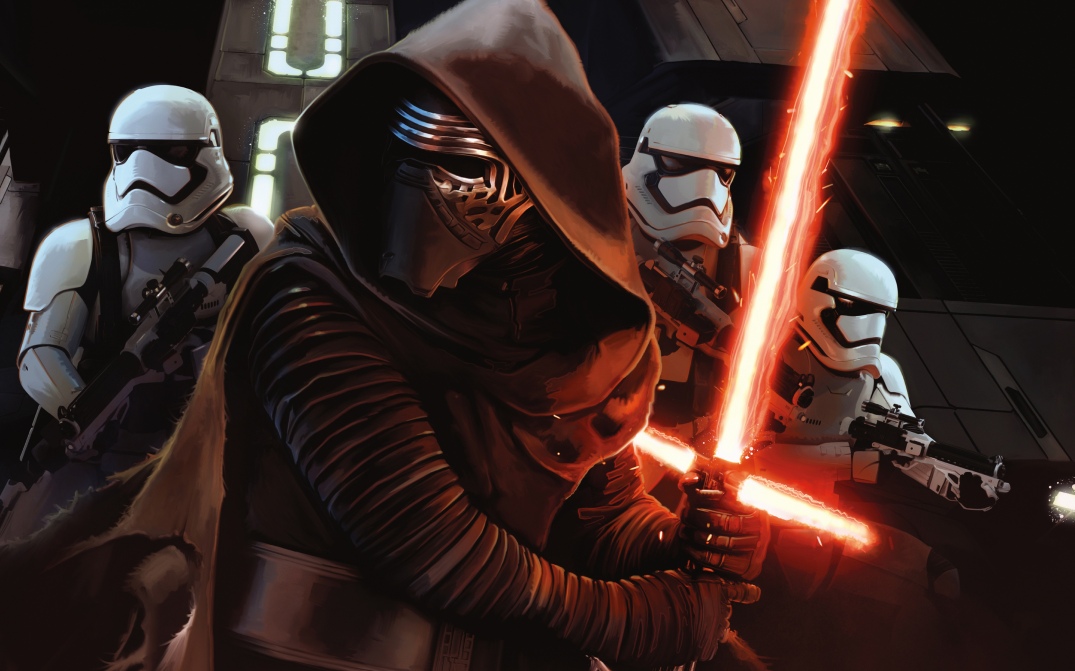 So, what did I think? I loved it. It is done well enough to be entertaining to most people. The blend of old and new cast members works well to remind people of what was and to bring a new generation into the film. As for the new cast, Adam Driver was FANTASTIC, Daisey Ridley was AMAZING, John Boyega was WONDERFUL, Oscar Isaacs (who is quickly becoming a favorite of mine) worked very well in his adventurer role and Domhnall Gleeson once again excelled in a role that is nothing like any of his previous roles.

The storyline? Pretty solid, entertaining and the action sequences were well developed (excellent, in fact). It had it all – breathless rushes and escapes, tears, outrage, plot twists, everything.

I hope this review makes sense – I’m feeling really happy that I saw it and it worked exceptionally well. I think the feeling is quite mutual now that Disney buying over the rights to Star Wars wasn’t a bad decision and that JJ Abrams is king, and that the next movie must just roll around now. Hell, maybe I’ll even become a super fan and violently argue with people about Star Wars. It is not ruled out.