This post today is going to be written in bullet points, because I am simply too disappointed in the film to write out complete sentences.

Things I did not like about this film (and it is a lot): 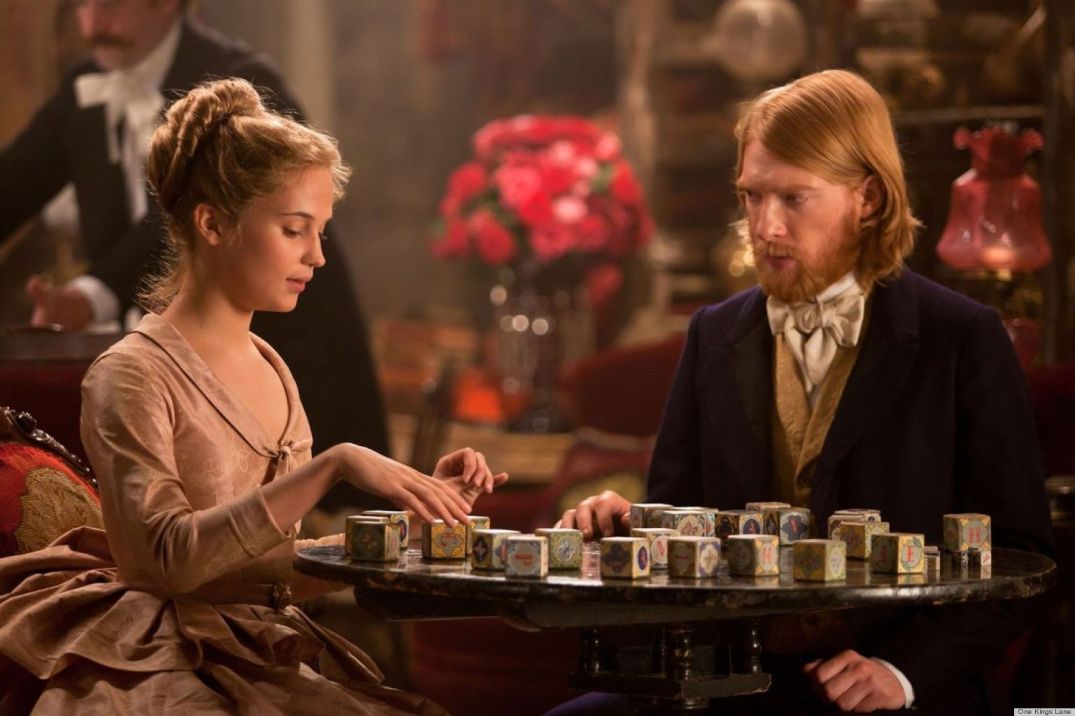 The film is a bunch of overdramatic nonsense and main characters that do not deserve any sympathy whatsoever.