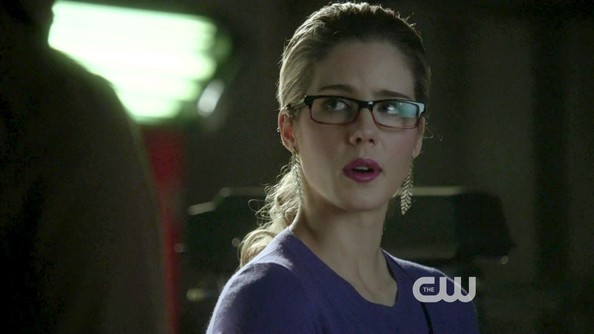 Seriously, the show’s main redeeming qualities are Steven Amell’s chest and those dreamy eyes. He needs to learn to act though, he needs to connect to his character. It isn’t all bad, it’s just not written in a superhero format, and itis reminiscent of Days of Our Lives. The dialogue makes me ashamed and they are ruining a truly excellent storyline. I’m not saying it needs to be super dark – goodness knows there are enough dark shows to go around. They should just learn to connect the characters emotionally to the material and not be so damn cheesy all the time. I’ve heard a few times that the series improves in time. This proved to be true at the end of season two, so I will give season two a chance. This show is mindless enough to enjoy without thinking about it and since you form no attachments it is not a train smash when a character dies, I guess it can be considered light watching.

PS: JUST DON’T THINK TOO HARD. THE QUESTIONS WILL BE ENDLESS THEN.