Plot: The man-cub Mowgli flees the jungle after a threat from the tiger Shere Khan. Guided by Bagheera the panther and the bear Baloo, Mowgli embarks on a journey of self-discovery, though he also meets creatures who don’t have his best interests at heart.

This is firstly the most reluctant 8/10 I’ve ever given. I wanted to go watch Captain America, but that really couldn’t happen as my mom just isn’t a superhero kind of girl and the whole point of the outing was treating her. So I sulked a little bit about not seeing the Cap – I also have the worst flu in existence and that is definitely contributing, but it all worked out well in the end. – and as you all know I’ve since seen Captain America: Civil War and reviewed it here.

2016 had a slow start to movies, but it is making progress in becoming a good here. The Jungle Book is another favourable entrance, and Jon Favreau truly did a phenomenal job. The Jungle Book looks so good – the forest is beautiful, the descriptions and storytelling is enthralling. It is obviously a great job by Disney – their new releases of old stories are gorgeous so far. It must have been a risky undertaking having a novice child as your only human presence on screen, but it paid off in the end. Despite having a few scenes where the child isn’t all that convincing, he did a great job and he certainly looks like Mowgli. 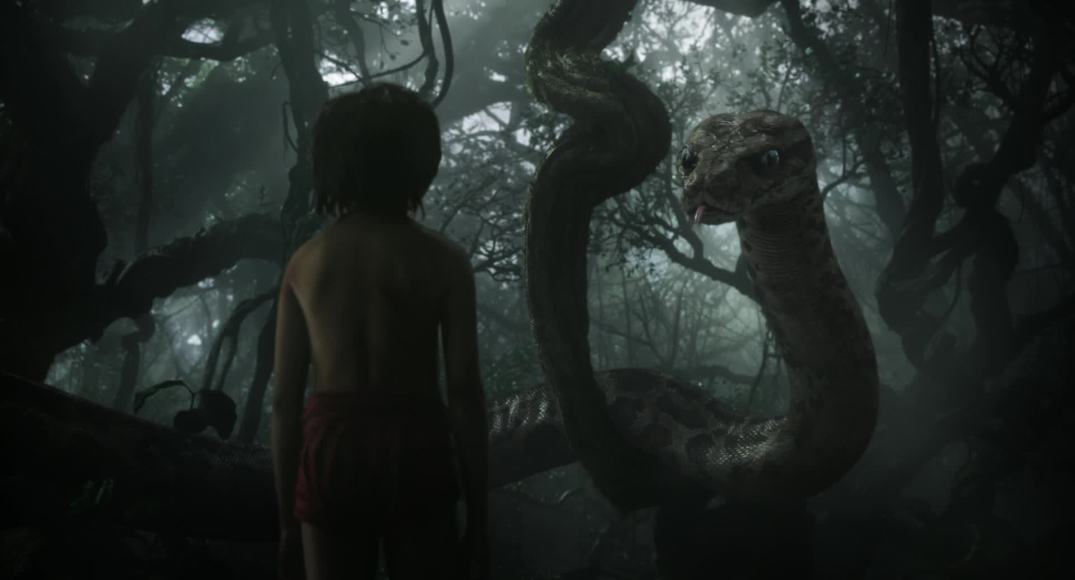 I can’t say too much about the film – the plot is no secret and remains close to the original material. As was done with the less impressive Cinderella last year, The Jungle Book is the exact same as its animation. In this case it works very well. The CGI is mind blowing, the voice casting is great (Scarlett Johannson is perhaps the best as Kaa) and the songs are as addictive as when they first came out. The Jungle Book is a feast on the eyes and is worth the ticket – and definitely the 3D!