I’ve been thinking a while now about putting a post up like this. There are likely ten million of these floating around, but it was so much fun (for me) putting up a post that explored the actors and actresses who made incredible changes for their roles. Let me know what you think! 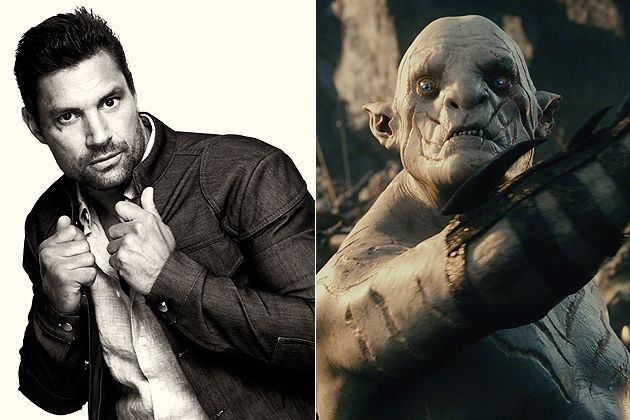 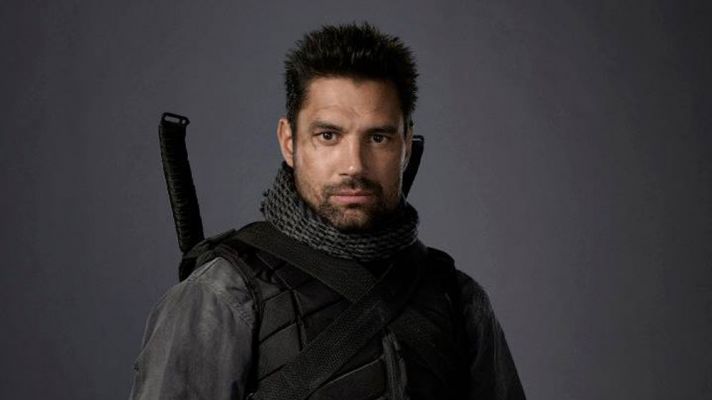 This is more about CGI than anything else, but it is still disconcerting to see the very attractive Deathstroke (Arrow) become so very unattractive. Azog was truly gross and something The Hobbit franchise created disgustingly well (despite its many flaws!)

2. Tom Hardy as many of the characters he chooses to portray

Ah, Tom. He is as talented as he is beautiful, but he has no issues in becoming very intense and doing massive body changes for a role when needs be. 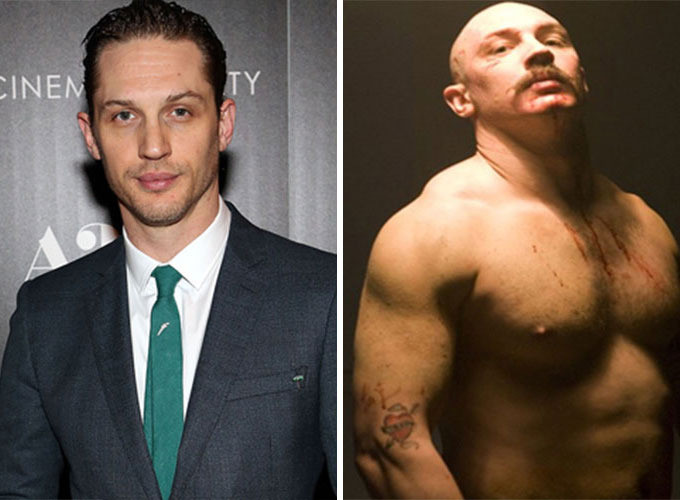 Tom Hardy in Bronson – I haven’t even seen this. I’ve heard more than once that this film is pretty gross, hence the avoidance. I mean, look at it.

Tom Hardy in Star Trek – I can’t even! 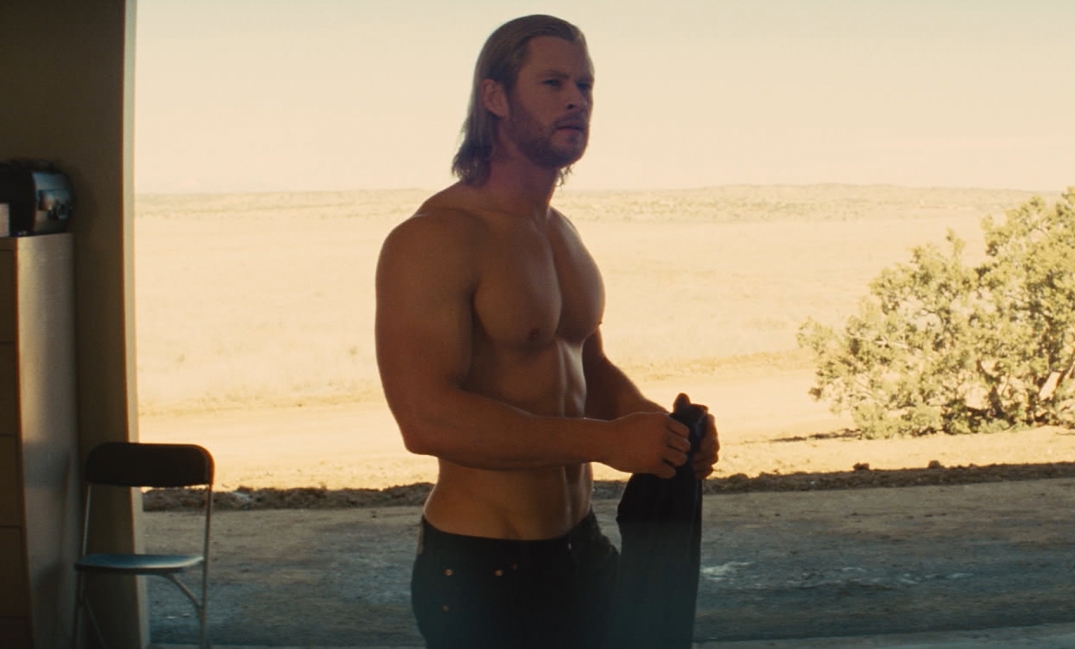 Yep, you KNEW I would go here. Chris tapped into some serious muscle power to become Thor, but even though it broke my heart, he’s turnaround for Into the Sea was even more impressive. 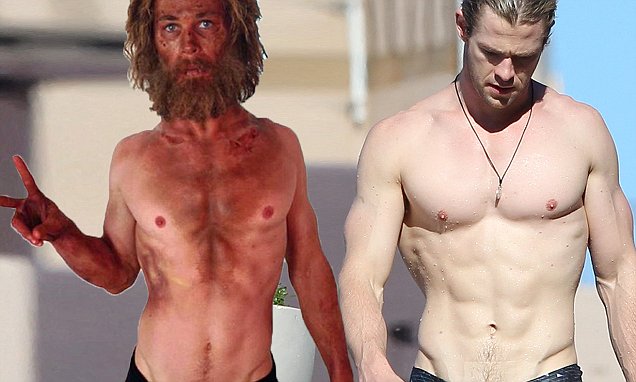 *sobs uncontrollably* There are a few hair colors Bardem must never use. Like blonde. 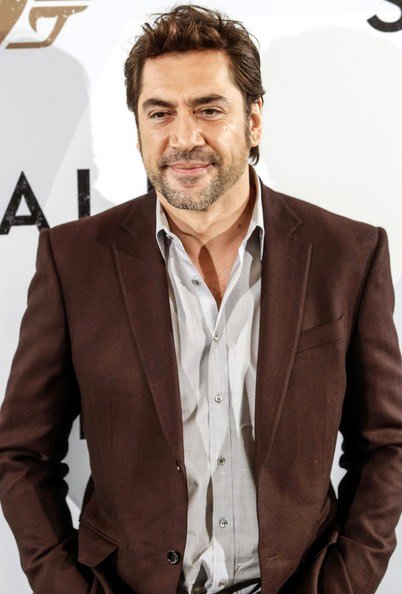 6. Christian Bale, who ties with Tom Hardy as the most insane with body transformations 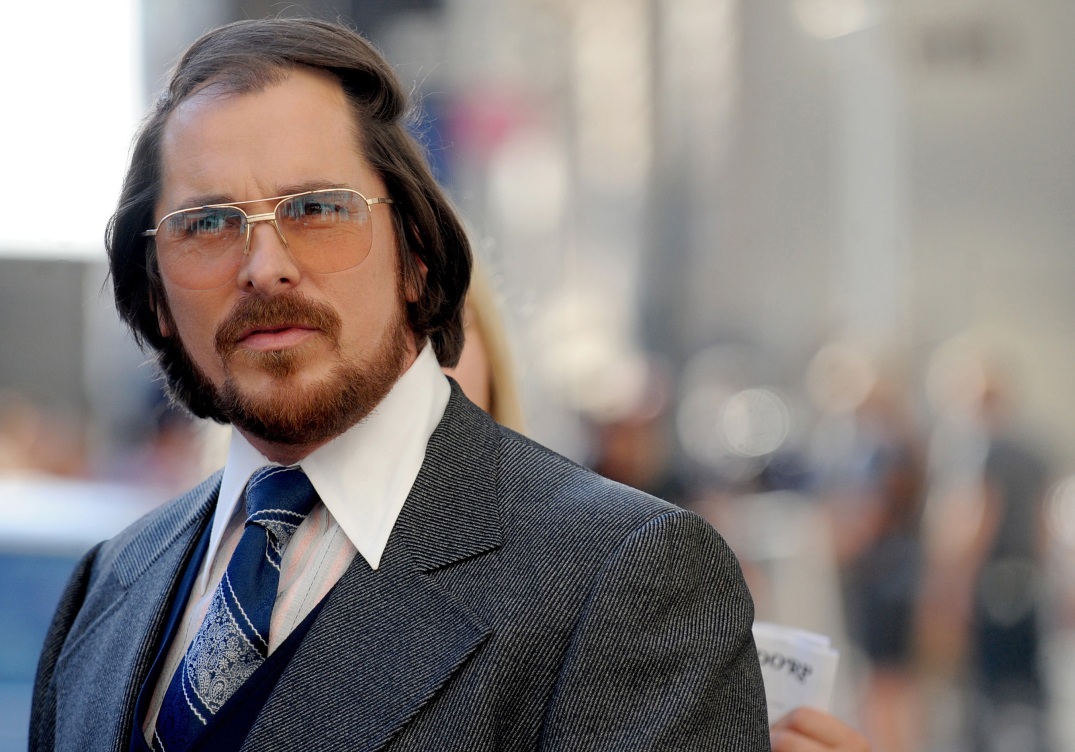 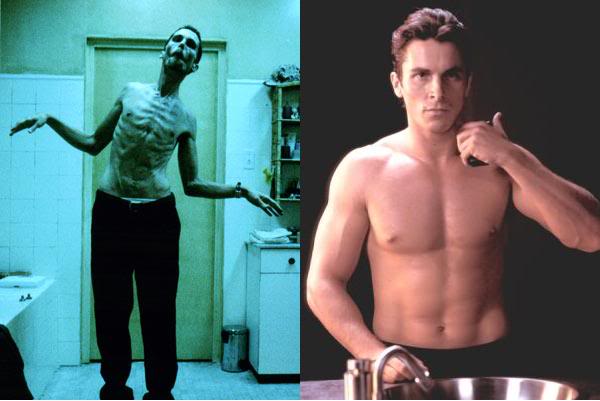 Bale as Trevor Reznik in the Machinist – this is actually really painful to even look at! 😦

There we go for this round! I’ll put up another one at a later stage – it continues to be amazing (and terrifying) the extent these actors will go to to look the part, especially with the current technology where pretty much anything can be created.

What did you think? Which actor has gone the greatest length in your opinion?