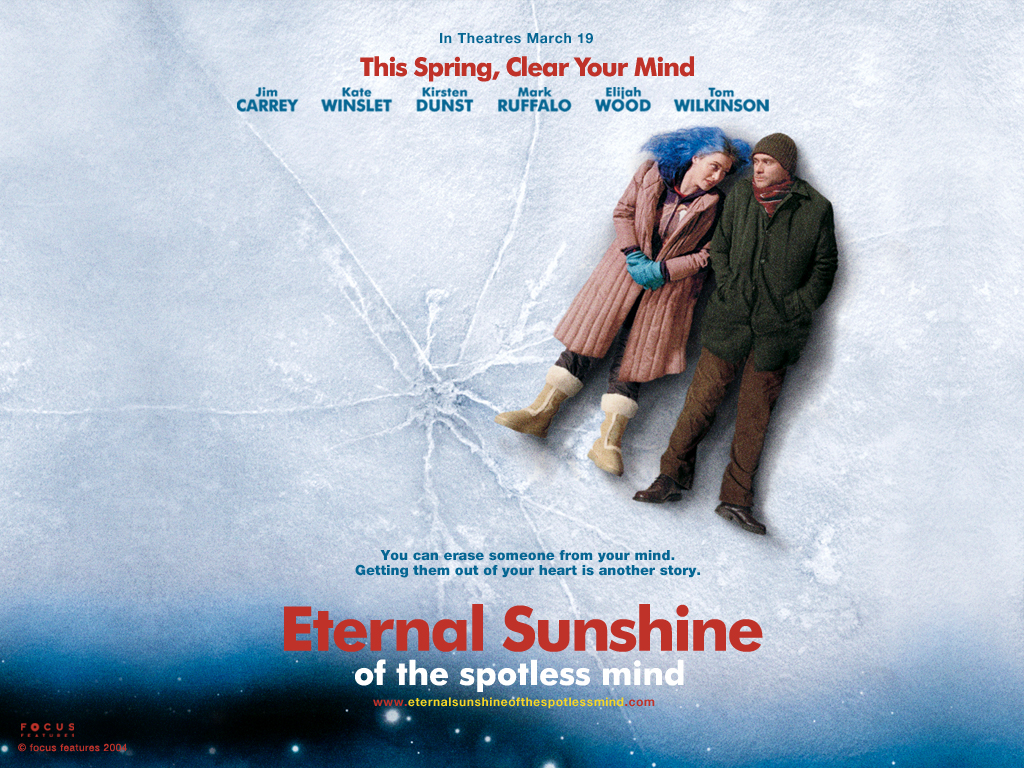 Plot: When their relationship turns sour, a couple undergoes a procedure to have each other erased from their memories. But it is only through the process of loss that they discover what they had to begin with.

Phew! I am so glad I finally got to watching one of the movies on my list. I have been terrible so far with Blindspots this year. I don’t know why – maybe I’m just way too busy and a lot of the movies aren’t looking that appealing for me. I’ve had some which really disappointed me – especially Love Actually and Home Alone. But I really want to finish this list even if I’m not doing this run next year. I mean, I really love the theory behind Blindspot, but I am personally way too rushed and disorganized to pull off watching older movies in specific time frames.

Anyway, back to the actual review here. I avoided reading anything about this movie before I watched it. I had heard that it was particularly good, but I had no idea what to expect. It turned out to be an excellent decision, because it has been a while since I found anything to be so refreshing or unique.

The first thing that really impressed me is with how well this movie flowed. It was an effortless move shot to shot. I also really enjoyed that while there were parts of this film that could have been confusing it really wasn’t, and that the mystery didn’t cause confusion because it was so well laid out. 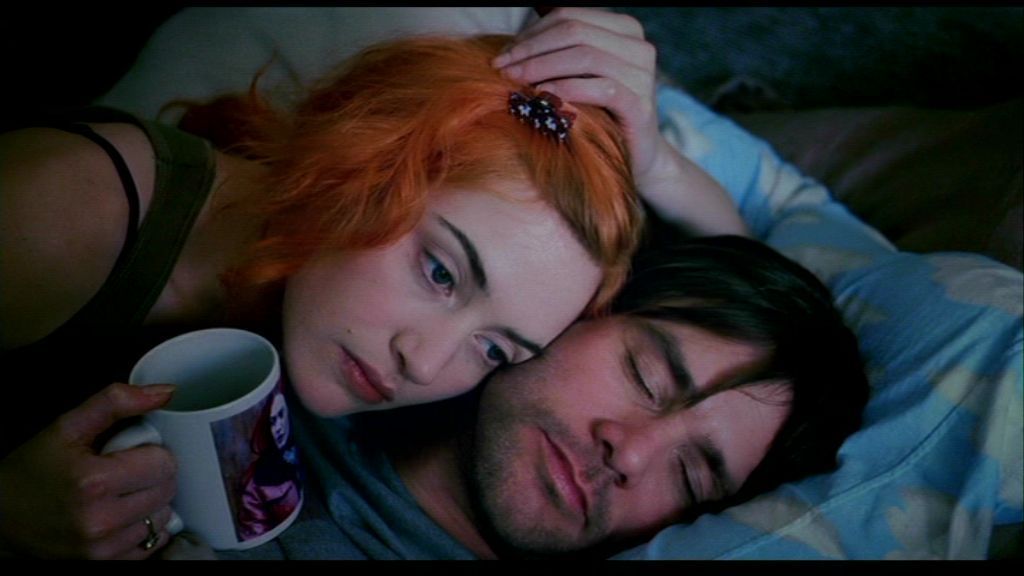 Another thing I really loved was that each actor/actress was in such a different roles they would usually get cast in. Jim Carrey is the star here with an unparalleled performance as the main character. He was painfully sweet and adorable, and just wanted to hug him and make him feel secure. It is standout work here in my opinion, some of the best of his career. Kate Winslet was also enormously surprising. I’ve always admired her work, but I am forever more linking her to Rose in Titanic, and Clementine can’t be more different to the classy Rose. I was always unsure whether I liked Clementine or not. She was dramatic and insecure and mistreated Joel terribly in my opinion. But she was also unique as a character and an entity in Hollywood scripts. It is rare to see such a perplexing oddball female character depicted. Elijah Wood was such a little creep as Patrick. I mean really, what he did was gross. Young Mark Ruffalo is also in here. I’m just loving the guy at this point. He is such a great actor, and I’ve caught a couple of films where he is in lately and every single time I thought him well layered and talented. Stan is really just every young guy around – a little goofy, enjoys his job but still not immune to the temptations life has to offer. He was worth a few chuckles because I just know so many guys like him at this point, though sadly not quite as attractive.As for the last female star, I can never really decide whether I like or dislike Kristen Dunst. I really liked her as Mary Stevo because she refrained from coming across as whining. She was so sweet and light at times, only to have her shocker revealed to her when she least expected it.

There are a ton of other things I really enjoyed – the story especially, but I won’t go into too much here because you want to watch this without spoilers. I also appreciated the length, it was just right. There is also something really feel good about this entire film, an underlying optimism that is absent from so many other films. It is totally worth the watch if you have the time!