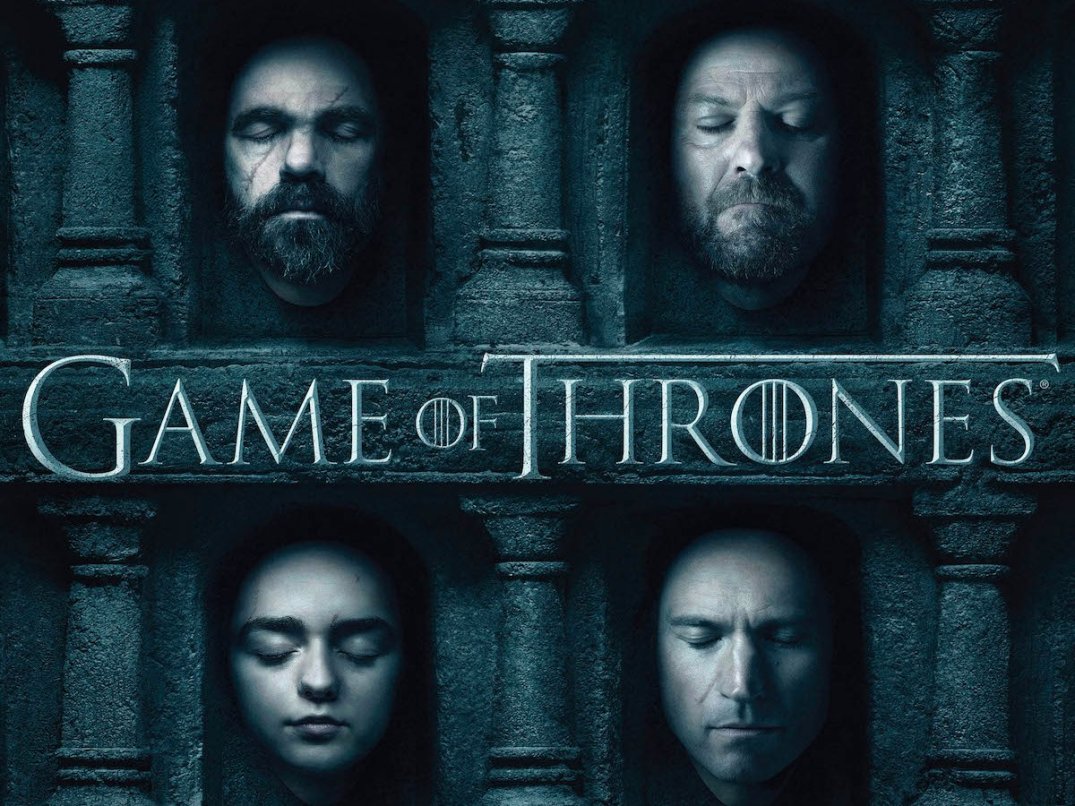 I liked that Jon Snow was so completely freaked by being alive – Kit Harington was quite excellent right here. It would have been so stupid if he just woke up and was like heeey. I am still cheering that he executed Alliser Thorne and fucking Olly. I think Edd as a Night Watch leader can be a good thing, Jon must obviously do other things this season and Edd seems like the only half decent soul around that isn’t Ser Davos, a Wildling, Sam (who left) and Jon. Speaking of Sam, in yet another pointless exercise he and Gilly is on a boat, where he reveals that she must stay at his parents (we’ve previously heard that his father is quite unsavory) while he learns to be a master. Sam is still a mix of sweet and weak and annoying, and it’s a bit of a struggle dealing with him. I do love Gilly though!

Bran with his visions reveals this time around that Ned might have been slightly exaggerating when he said that he killed Ser Arthur Dayne outright. Nothing is revealed yet, apart that Lyanna is in some form of a predicament, before he is pulled back from his visions yet again. 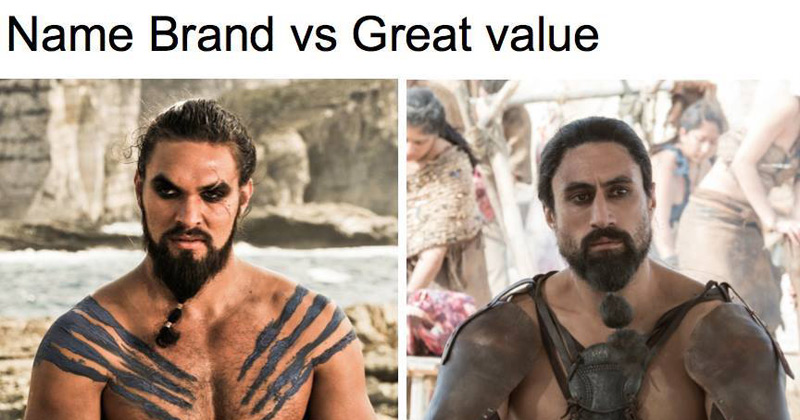 Daenerys is on screen again – she’s expected to live with widows in Dosh Khaleen. We all know that is not how she rolls, and Homebrand Khal is obviously going to be a pain in the ass and try to dictate her, and it is going to be so great when she shows him exactly who is boss. Her cities are still in a bit of a mess and Varys and Tyrion are still trying to short shit out.

The King’s Landing arc is now a full-fledged pain in the ass. Tommen is weak and Cersei’s vengeance alone is not enough to keep this afloat.

Rickon Stark returns to the story in an obvious PLOT MOVE, and Ramsay looks particularly delighted. There is obviously no class in Lord Umber, and I hope he dies soon.

Overall this episode was okay – the best is still happening at Castle Black and it seems to be the only scenes I love a lot. The rest are okay – it just seems that a lot is unnecessary at this point.

What did you think of this episode?