Happy 2017 everyone! I pretty much disappeared from the blog in December. I needed a break. I often am way too harsh on myself about blogging – wanting desperately to post five times a week. It is important to remind myself though that blogging is supposed to be fun and for times where I actually have the time. So I gave it a bit of a break and I am back feeling all refreshed!

It was also quite a sad December globally with the deaths of George Michael and Carrie Fisher. It seemed like 2016 kept knocking everyone down and I am really glad it ended. Let’s hope for a peaceful and fantastic 2017.

Vampire Diaries Season 5: I am currently stalling with this season. It is a pretty rotten season and by far the worst of all the seasons so far. I need to finish it up but definitely not feeling all the bullshit of the season. 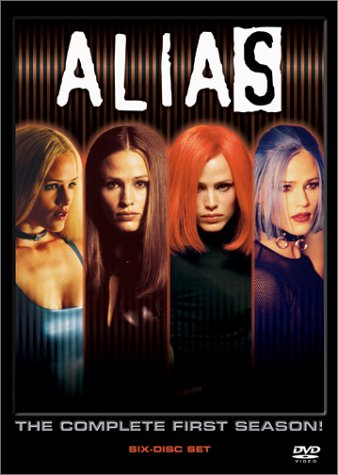 Rogue One: A Star Wars movie. It was good, great excitement and all. I did like The Force Awakens better though.

Memento: This was my second last blindspot for 2016. It is mind tingling and interesting, well directed and acted. Definitely worthy of watching, despite me taking ages to get it done!

Annie: I put this on for my mother to watch. It was okay – very singy and full of children but not overly offensive. It’s definitely a film that parents can watch with their children without wanting to cry because it is so boring.

Twilight: I had such a weak moment! Want to review them all at some stage again.

Scream 1, 2 and 3: this was so much fun. I’m planning to do the fourth one soon. Great entertainment!

A Nightmare on Elm Street: Same here. I am having way too much fun with these old school thrillers.

Pride and Prejudice and Zombies:  second time watching this and I loved it way too much. 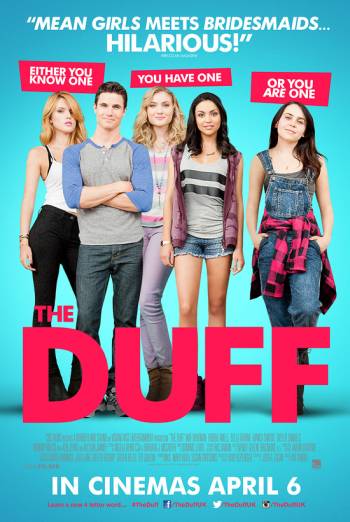 The DUFF: I am racking up the watches on this film. I showed it to my mom and my bestie on separate occasions and they both really enjoyed it. Why so much hate against this film? I know it is completely different from the book, but the additions worked really well.

The Departed: The Departed is a film my bestie has told me to watch or be disowned. So I watched it with her just to make sure she had the evidence and everything 😀 did I like it? Yeah. Excellent performances and directing all around. I got a bit exhausted with the length of it, and that is about the only thing I didn’t like.

Me Before You (2016): after reading the thought provoking book I was quite amped for the film. I pushed it back when the reviews didn’t garner the most promising reviews I pushed it back. Bestie and I watched it on our visit, and it was okay. Not really bad, but Me Before You doesn’t carry as much emotional baggage as the book does.

Cruel Intentions: What a deranged film. I enjoyed it, but wow, deranged. Not something to watch with your parents, if you weren’t already aware.

Ocean’s Eleven:  I really liked this! Heist films done right is a treat for the soul man. Clooney and Pitt together? There can’t be a better idea out there.

Seven:  I got to see a young Brad Pitt as the excitable and young cop and Morgan Freeman as the intelligent, calm cop. It’s quite dark and deals with a demented serial killer. It had a dark and depressing atmosphere.

Dawson’s Creek – this is a compilation of short stories based on the series. I’d love to watch the series at some stage, but the book isn’t worth reviewing.

The Collaborator – Margaret Leroy – I can’t wait to post this! I really loved the book, and was so unhappy when I finished it.

The Martian – Andy Weir. The Martian was my favorite film of 2015, and I really wanted to get my hands on the novel. However, I’m struggling at this stage to get through it as it contains some unnecessary jargon in my opinion.

What were you up to in December? Tell me!