Plot: Benjamin Barry is an advertising executive and ladies’ man who, to win a big campaign, bets that he can make a woman fall in love with him in 10 days. Andie Anderson covers the “How To” beat for “Composure” magazine and is assigned to write an article on “How to Lose a Guy in 10 days.” They meet in a bar shortly after the bet is made.

Before yelling All right, all right all right, wearing a cowboy hat and going into space, Matthew McConaughey was best known for acting in a long list of questionable romantic comedies. Since it kept that handsome mug of his fed I’m not too despondent about it, and he was able to star in a number of slightly amusing ones, such as How To Lose A Guy in Ten Days.

It is easy to say what I liked – I found the stints Andie Anderson (Kate Hudson) pulled on Benjamin Barry hilarious. They are such cliché’s and so highly irritating I’m surprised the character didn’t completely lose his mind. Kate Hudson displayed a good amount of comedic ability and it seemed that she was having a great time with this movie. The inclusion of Kathryn Hahn and Adam Goldberg as colleagues slash friends to Andy and Benjamin respectively were also good decisions as they are great supporting actors. The plot managed to maintain its cool – I’m not going to claim that this is a plausible scenario nor a very wise one, but they did manage to link the two characters up by deliberate actions of Barry’s coworkers. The only scene to which I took exception to was the singing at the formal dinner party – I mean which two professional people would do that with both their employers present? 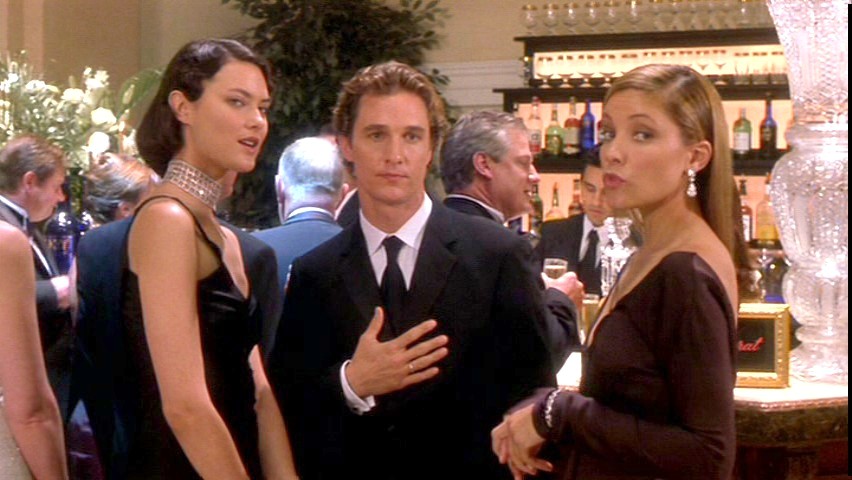 How To Lose A Guy in Ten Days isn’t the type of film to win an Oscar obviously, but I don’t think it had ever such esteemed expectations during production. From a comedic standpoint it had some great laughs and from a romantic one it isn’t nauseating mostly because our main female lead was from the start cynical and amused at her job challenge. It is highly recommended that you don’t watch this if you can’t switch off your brain once in a while to enjoy a movie though – not for the very serious minded movie buffs 😀 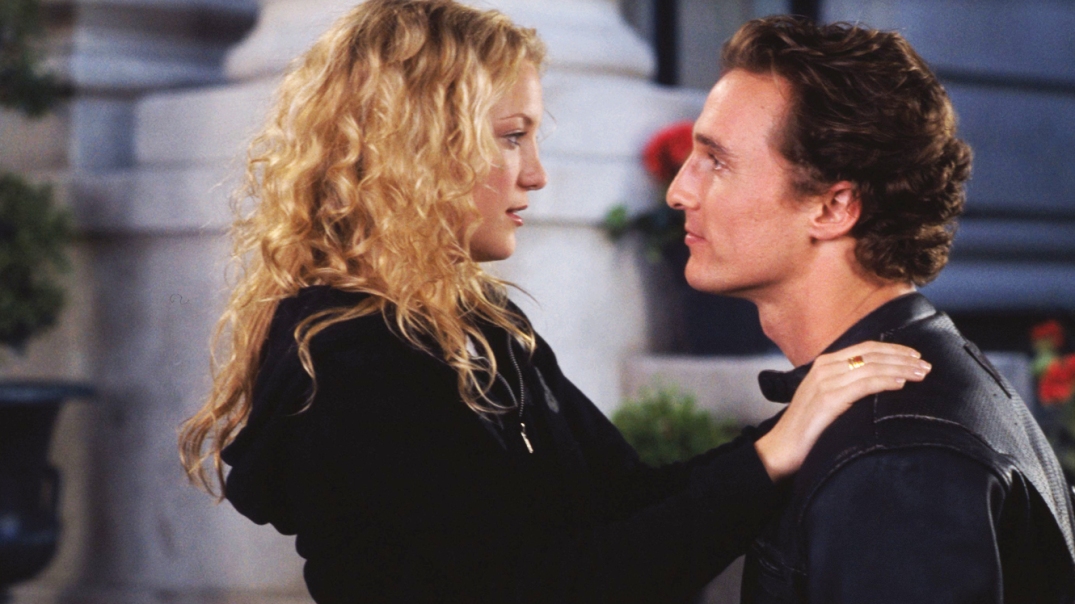 PS: As a side note to romantic comedies I might add that the valuable lesson that can be taken from this is to never play with other people’s emotions. It is really not nice to use someone as an article accessory or to win a bet at work, idiots.