Plot: A national manhunt is ordered for a rebellious kid and his foster uncle who go missing in the wild New Zealand bush.

Director Taika Waititi has a quality that most men don’t have – the ability to me laugh hysterically. I still haven’t recovered from watching What We Do in the Shadows, one of the only films where the term LOL was quite literal. Thus, I was naturally on board with watching another film done by him, even though many people told me that the Hunt For the Wilderpeople is completely different to WWDITS, I was still willing to give it a go. Critical acclaim and word on the ground that it was a fine film? Count me in. 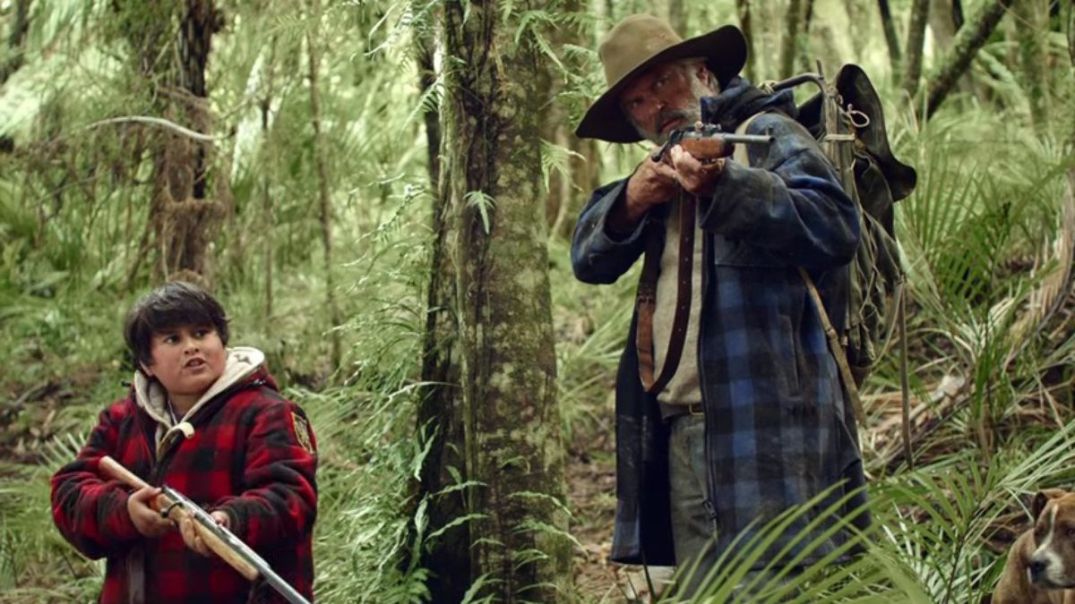 Ricky Baker (Julian Dennison) is a troubled teen who is sent to live with new foster parents Bella (Rima TeWiata) and Hec (Sam Neill). He is verbose, obviously intelligent, well informed on popular culture and very fond of Haiku. He quickly forms a relationship with Bella, but the personality differences between Ricky and the stoic bushman Hec is quite significant. Heartwarming hysterics ensue when it is mistakenly assumed that Hec kidnapped Ricky and a manhunt, led by an overzealous agent, is initiated to find the two in the New Zealand bush. An unlikely bond and friendship is born, and the two set on an epic quest to evade the quickly escalating man hunt.

Julian Dennison and Sam Neill deliver excellent work. Dennison is super cute with a mobile face that accurately expresses any feeling he has. Sam Neill is a veteran and complements Dennison’s over exuberance by being the opposite – a wild, introverted bushman.

The film is endearing, heartwarming, hilarious, sad and beautifully directed. Can you tell I liked it yet? Good. I wouldn’t have thought this is in my genre of things I like, but it has become a habit of Waititi to make you like something that shouldn’t have worked in the first place. I’m actually worried that Hollywood will ruin this superb director. His next film is Thor: Ragnarok, something that will provide him with instant star status and access to big budgets, and it would be quite a letdown if he somehow lost his unique stamp because of the money wielding machine Marvel is. I will keep my fingers crossed for the best, but in the meantime, if you need a film to pick you up and motivate you for life in general, I suggest you give this a try.