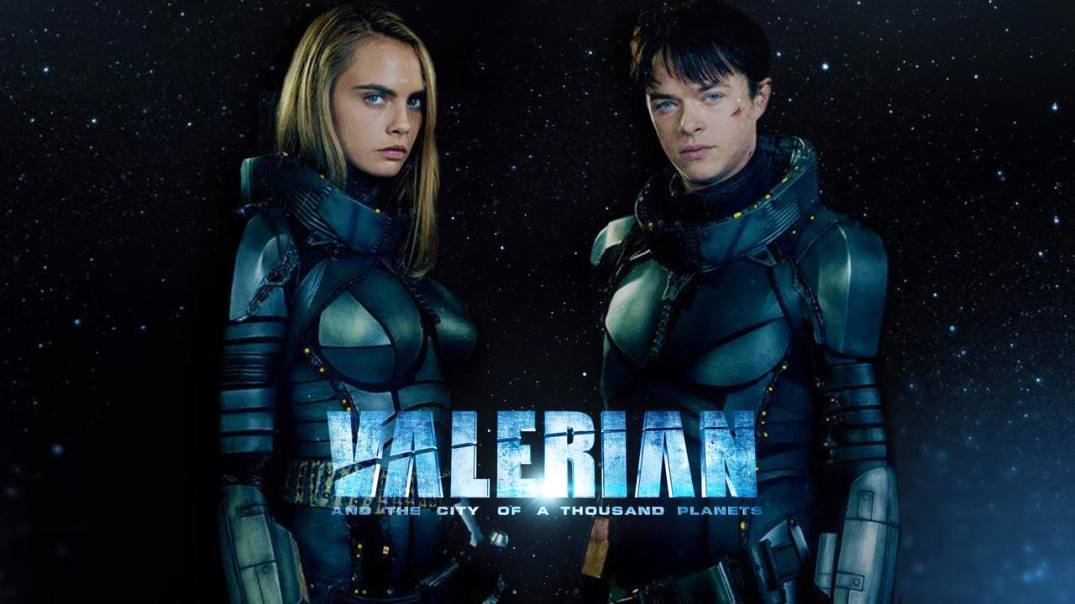 Plot: A dark force threatens Alpha, a vast metropolis and home to species from a thousand planets. Special operatives Valerian and Laureline must race to identify the marauding menace and safeguard not just Alpha, but the future of the universe.

Couple of things about this film:

1) What the actual f? Valerian and the terribly long name was super long, extremely boring and amazingly pompous.

2) Who authorized the amazingly stupid and sexist decision to remove Laureline’s name from the movie title? Cara Delevigne is the only thing that actually works in this stupid, time wasting, teeth gnashing mishap.

5) As much as I like the guy, Dane DeHaan is miscast. He works in awkward and nerdy roles. This intergalactic officer with cheesy pickup lines laced with some sexual harassment made him look even more uncomfortable than he usually looks. 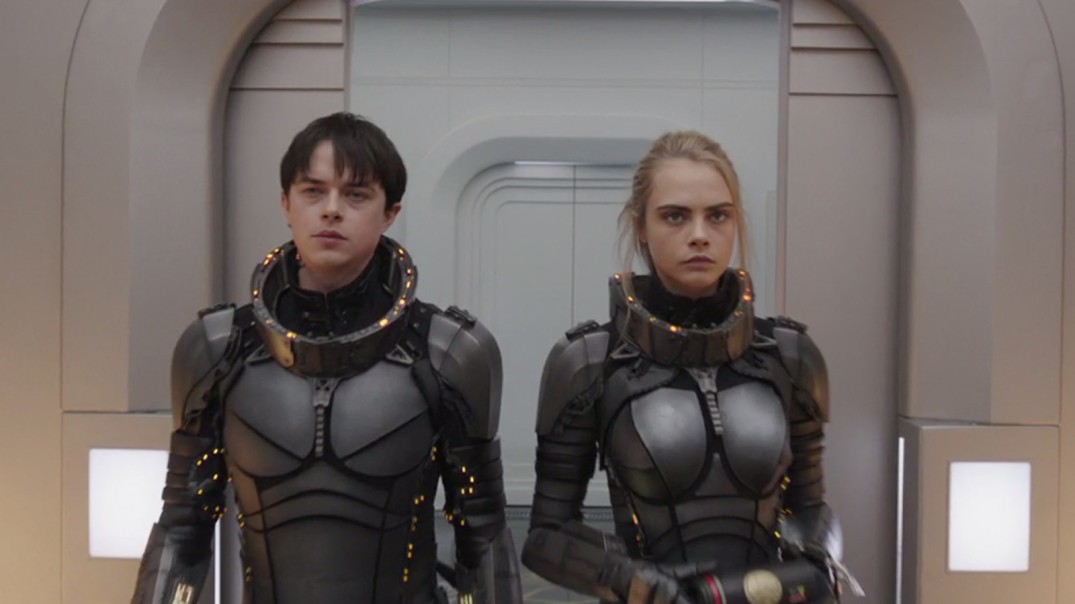 6) Delevigne is the best thing about this film. Laureline clearly faces the same issues women face in their place of employment – sexual harassment, being overlooked for their male colleagues and always being subtly shut down when they are clearly a leader in their field.

7) The stunning visuals and CGI of the film is the only thing that keeps me from rating this movie a 0. It looks particularly good, and the fact that this is an independent production and managed to look like it did deserve a few points.

8) The Pearl race was gorgeous, and their little converter was super damn cute. Too bad you can’t save the film with cute animals.

I actually don’t give enough fucks about this shitty piece of drawn out shit to write out full sentences, hence the bullet points above. You can steer well clear – this is exactly how I felt about Fantastic Beasts – it’s pretty but it doesn’t have a point. That said, at least Fantastic Beasts is better and has SOME POINTS.

3 thoughts on “Movie Review: Valerian and the city of a thousand planets (2017)”