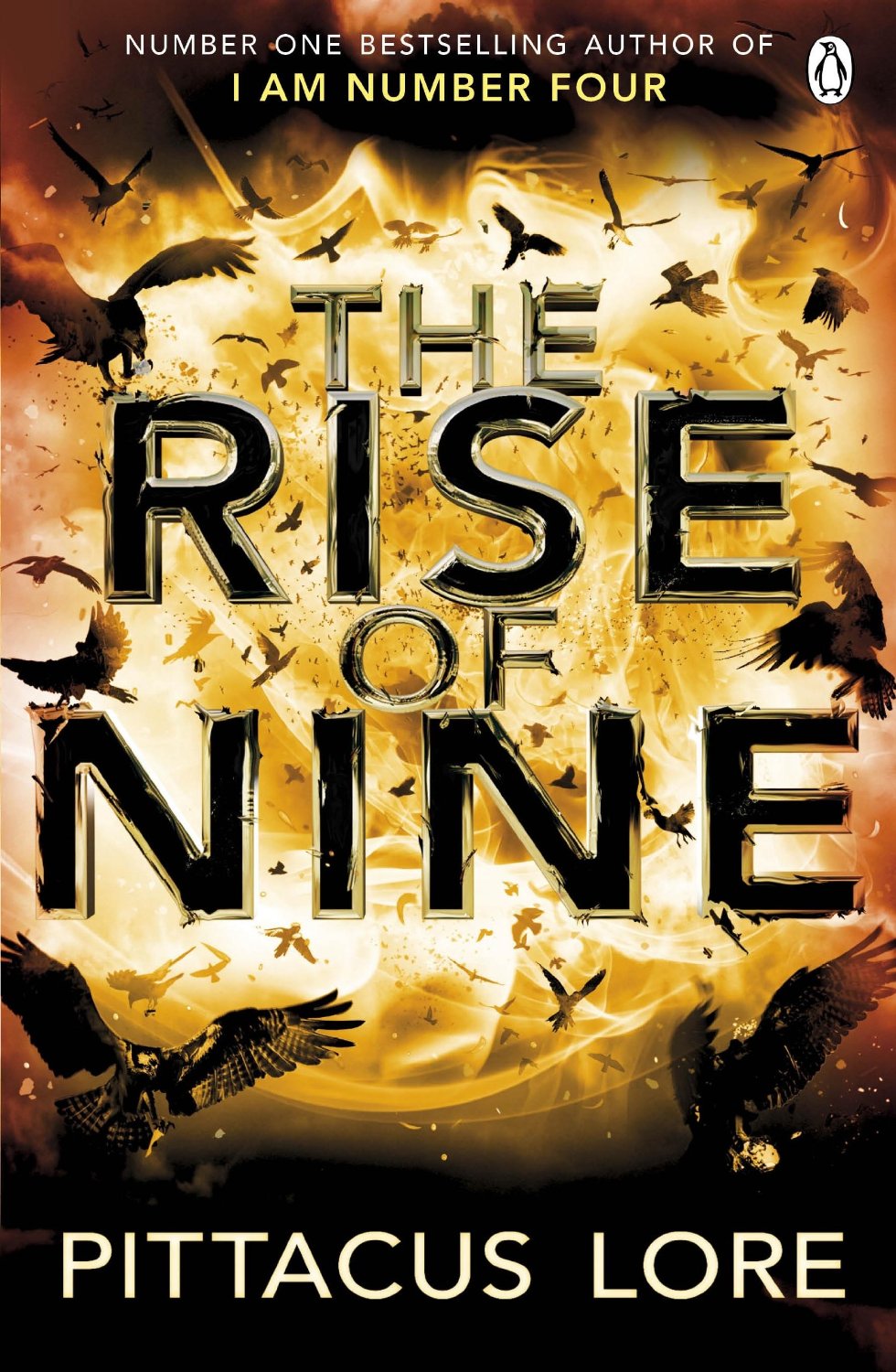 Plot: The Mogadorians who destroyed the planet Lorien continue to hunt for the Garde, the small group of Loric survivors who have taken refuge on Earth. During a dangerous mission at a Mog base in West Virginia, John found and rescued the brutish Nine. But even with their combined powers, special abilities known as Legacies, the pair barely escaped with their lives. And in the process, John’s best friend, Sam Goode, was lost and taken captive by the enemy.

In order to save him—and our world—John and Nine must join forces with Six and Seven who have been battling the Mogs in Spain, and who are now trying to locate Number Eight in India. The Garde must come together before it is too late. They are Lorien and Earth’s only hope.

Firstly, it took me ages to write this review. Analyzing how I felt and whether the book was good took me a chunk of time. This is the third book in the series, and I would love to continue until I have finished the entire set. (Read reviews here and here or the first two books). Of the three novels I liked this one second best, after I am Number Four, although I still felt that it had plenty of mistakes.

Despite the title suggesting that The Rise of Nine is focused primarily on the adventures of Nine; the book shifts between the members of the Garde.  You barely get to know Nine – he just seems like a big brash teenager with way too much ego and way too little sense. He frankly irritated me, and he is by far not my favorite. His pissing contest with Fouris ridiculous, and if I wanted to watch Fast and The Furious for a battle of the penis, I would have. I see Michael Bay had a favorable review of these books, and it makes sense – there is a lot of bang and smoke but very little effect. Reading “The Rise of Nine” was like reading a Michael Bay film – not something I’d actually recommend that often. The book has so many drawn-out fight scenes it feels like I would guess how a book version of his work would read.

I really like Six, and wouldn’t mind a book focused on her. I guess that this series is aimed at teenage boys, which makes that wish highly unlikely to occur, but she’s an interesting character and one of the strongest. Also, least annoying.

I’m not sure where they are heading with the American Government siding with the Mogadorians, but it seems rather vague and silly at this point in the books (though not looking at the current administration, which makes it more likely). While I remember this sore point for me – the “Mogadorians” or “Mogs” is the stupidest name I have ever heard for a fictional race.

The number of dumb decisions these kids make is very high – you can just see high hormone levels drives their life choices. Particularly the final and ridiculous battle with Setrakus Ra. This “all powerful being” attacked in the middle of the series when half the Garde is seriously maimed and they still escape without a casualty? Stupid stupid.

There are some glitches and the writing is by no means perfect, and I really think I’m just too old now for this, but the books are good for light reading and are a fast thing once you get going. I found that final fight stupid. It is starting to feel that things work out for these kids because they must, not because of some brilliantly revealed plot. I am still enjoying the Legacies the kids develop, that at least remain pretty cool.

I will likely read the rest in due course, because it is good for when you want to read but don’t want to think too much about it. I wouldn’t recommend this series to anyone over seventeen actually, but it isn’t too rough just for some mindless semi-dystopian drama.

3 thoughts on “Book Review: The Rise of Nine (Pittacus Lore)”