I don’t really like to hate actors or actresses online. Movies? Sure. I’d happily attack a movie if I think it was really bad, annoying or even just too stupid to deal with. But it is a bit mean to specifically attack a person, so I try not to do it too often, even though with some people it is tempting as hell.

One such an actress is Keira Knightley. She’s not a bad actress, she’s actually quite good, it is just that she has an ability to play deplorable personalities with aplomb, and you have to wonder why. Does she eat her KitKat by biting through all the sections? Is she secretly a Donald Trump fan? Did she vote OUT on Brexit? THERE HAS TO BE A REASON.

So for the lack of having anything better to do, I thought of five roles where I completely hated her guts, and then five roles where she was a perfectly nice, even inspiring, character. Read and share your opinions, I know you want to!

Begin Again – Her portrayal of a trusting songwriter girlfriend who leaves her life behind in England to travel with her singer boyfriend to America for him to make it work and then being cheated on is impossible not to commiserate with. Although she is determined to wear terrible outfits in this film, I really enjoyed how unannoying her character was! The soundtrack to this film is also amazing, I might add.

Pride vs. Prejudice – being Elizabeth Bennett is a tall order. This classic story was retold again but this time with Keira cast as the main female character, and she managed to be the perfect amount of feisty and well behaved that the character requires. The chemistry between her and male lead Matthew Macfadyen makes for some tingly anticipation throughout, and their old school romance is perfectly paced throughout the film. There is a sense of decency and restrained romance to this remake that spoke to my soul.

Atonement is one of the most heartbreaking films I’ve ever seen. It served as a breakout performance for Saoirse Ronan, and this, combined with the genius of James McAvoy and Knightley makes for a despondent and dreary tale set in World War II. It is the very first time I really commiserated with her character and really rooted for her.

Pirates of the Caribbean

We can hate the franchise because it convinced Johnny Depp he can only be one character from now till the end of time, or we can like it because that first movie is really entertaining, and gave Knightley her big break into fame and Orlando Bloom something to do after being pretty Legolas. It is sad because it was reported that Knightley wasn’t allowed to use a sword in the film where all her male counterparts were fighting all over the place, but except that case of sever industrial sexism, the film is entertaining as hell and Knightley was on top form.

This movie got a lot of flak when it came out. I personally found it a bit forgettable but enjoyable, and KK plays the leading lady to Chris Pine’s Jack Ryan. I liked her – the character was very much unlike anything KK would usually play, meaning I didn’t want to beat her with a stick.

Okay, here we go. This character is AWFUL. The movie is marketed as a story about a quarter life crises, but let me tell you, I’m there now and hear me out when I say that I would not once live with a teenager and her dad when we’ve just met, cheat on my boyfriend, not have a job and be completely childish because being an adult is HARD. Sheesh, she grated on me. Not even darling Sam Rockwell made things better, because he was just a hollow character and the best actors on earth can only be marginally entertaining with material like that.

This movie confused a lot of people – me most notably. It this a love story? That’s not love, it’s selfish twattage.

The youngest version of Keira, and the movie that made her – I could have marginally enjoyed this is the character didn’t make absolutely everything about her.

This movie about organ harvesting is about as cheerful as watching reports on the Yulin dog festival in China (to the Chinese, you fucking suck, BTW). Keira Knightley’s character is probably the worst, stealing her best friend’s love interest for the sake of remaining full of organs for a few years longer. Even though I commiserate with her plight, the character is awful in the film and didn’t endear Knightley to me one little bit.

There is the age old question of what to do when your husband’s friend starts having feelings for you? Do you 1) Tell the guy to get lost 2) Inform your husband 3) Ignore it and hope it will go away 4) Kiss him when he pitches up with a weird sign on your door.

Personally? I would pick one and two. Keira Knightley’s character obviously lacked insight and chose three and four. I just couldn’t deal with it. As like (hopefully) most human beings, cheating pisses me off. Badly. Why do it? DUMP someone when you have feelings for someone else, or work to resolve those feelings without messing with your current partner. It’s not worth it.

It certainly isn’t the only thing I hated about this movie, but it was definitely one of them. 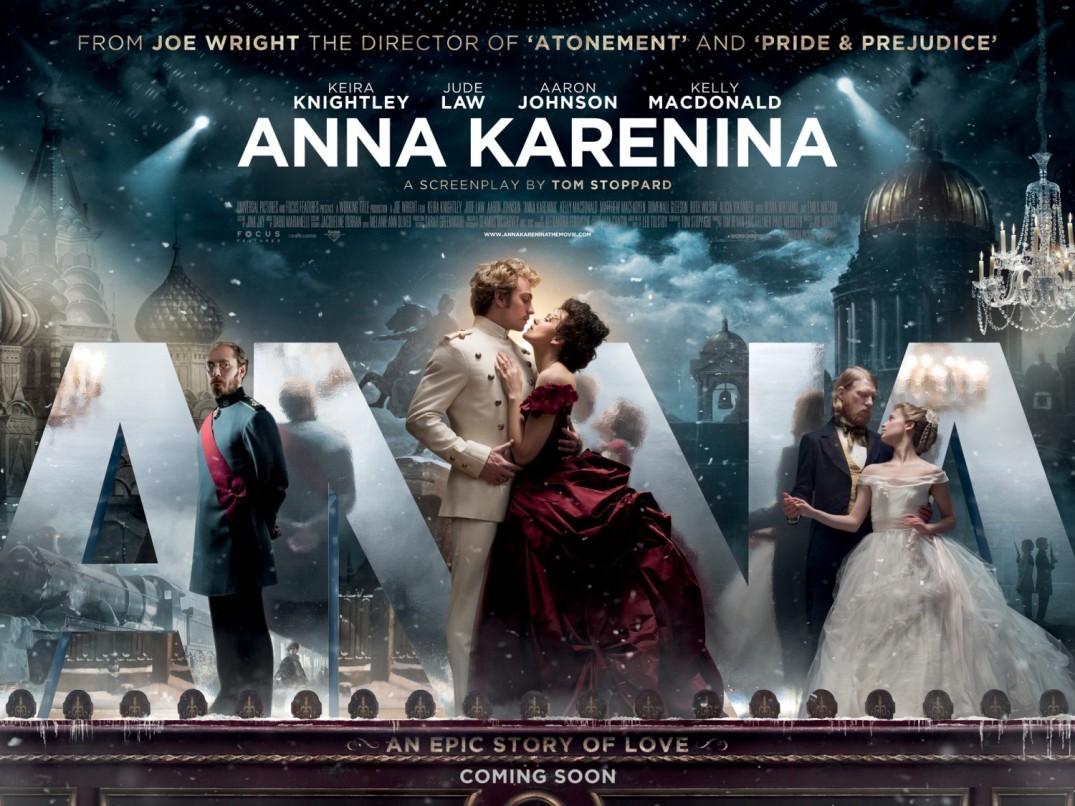 This post today is going to be written in bullet points, because I am simply too disappointed in the film to write out complete sentences.

Things I did not like about this film (and it is a lot):

The film is a bunch of overdramatic nonsense and main characters that do not deserve any sympathy whatsoever.