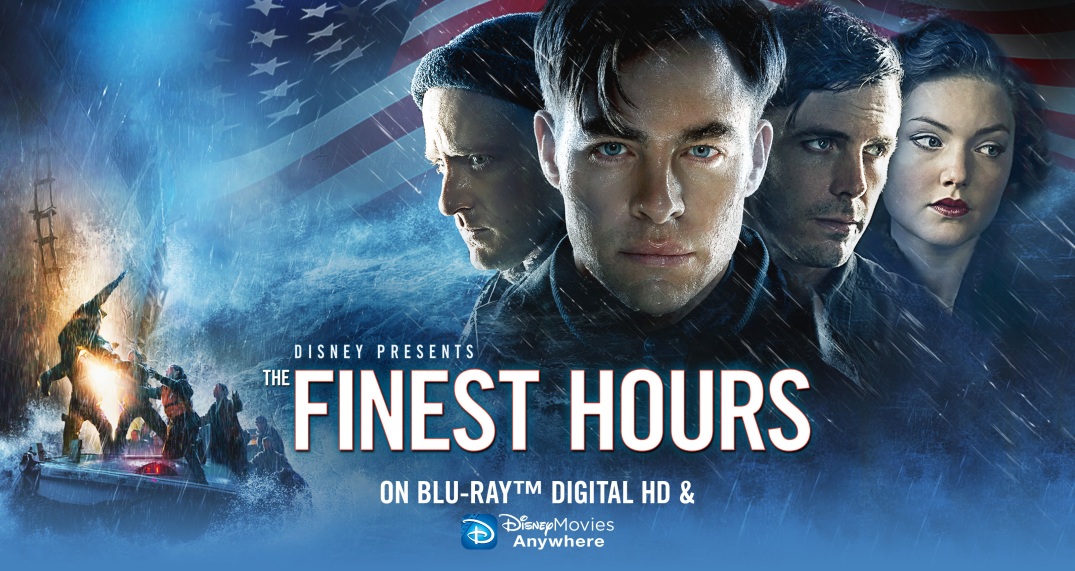 Plot: The Coast Guard makes a daring rescue attempt off the coast of Cape Cod after a pair of oil tankers are destroyed during a blizzard in 1952

On the 18th of February 1952, Boatswain’s Mate First Class Bernard “Bernie” Webber, Andrew Fitzgerald, Ervin Maske, and Richard P. Livesey saved the lives of 32 men that were stranded on the SS Pendleton. They raced against unimaginable odds and time to reach the broken ship, and their heroics to this day stands as the greatest rescue in the US Coast Guard history. 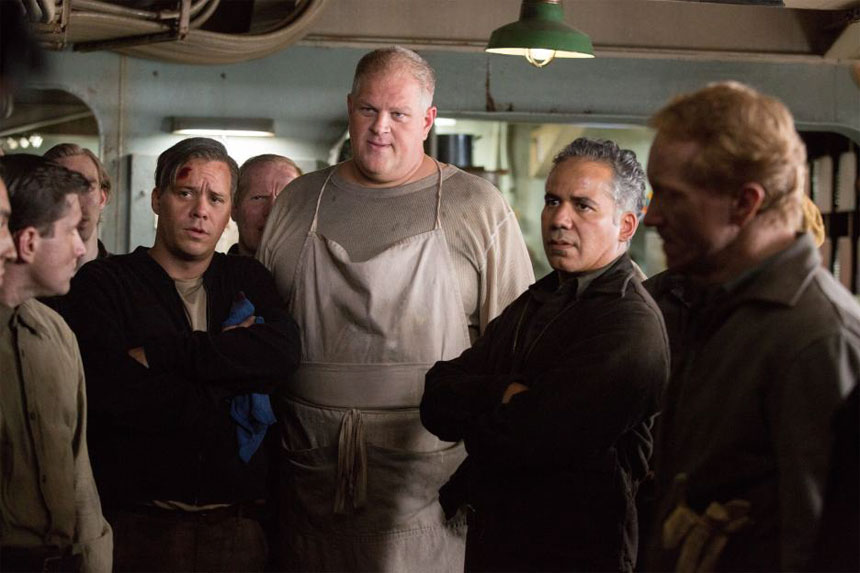 It’s an inspirational story that is bound to get your heart pumping and leave you in awe of the four men that set out on a tiny boat in a big storm to save the lives of desperately endangered men. But Disney got their hands on it, and a Disney film will never produce the horror and adrenaline that event surely had. It was a watered down, poorly directed film that made an actor like Casey Affleck look awkward and misplaced and uncomfortable as hell. I’ve seen him now in a few things, so that might just be his personality.

Finest Hours contains a staggering number of cheesy phrases. There were constant yelling of things like “hold on boys” and “if I can do it so can you” and “we can do this” and “great job”. It was awkward, I felt awkward and the entire thing can be summed up in that one word – AWKWARD.

The beautiful Chris Pine continues to be everywhere. His beautiful mug is showing up in a lot of places these days, and you won’t hear me complaining. I just saw Wonder Woman, which places him pretty high on my list of Chrises (that list must happen), so this was obviously never going to end up as my favorite role of his. He’s not bad, however, and he is very convincing as Bernie Webber. Shy and sweet and loyal to his work, Bernie has some baggage. Pine does everything he can to make you like Webber. When Webber meets Miriam Pentinen (Holliday Grainger), their relationship is as sweet and stereotypical of the 1950’s as you can think it to be. Miriam chooses Bernie despite her fear of water – as she says “how do you know what lies underneath?” quite often. I share this sentiment with her, which is why I’d never date a coastguard. I can’t understand why she would choose that either. But anyway.

The disbelief in this film is too much for the real life events to seem authentic. It is poorly scripted and most of the time I really didn’t know what was going on. Miriam only seemed selfish and unsupportive of her fiancé, and that irritated me quite a bit. The cheesiness of the lines is bad enough that I’m sure the actors had a difficult time saying it out loud and not visibly cringing.

Sadly, The Finest Hours is not as fine as the title might suggest. Cheesy, silly and at places downright unbelievable, Disney did not do a good job honoring Bernie Webber.