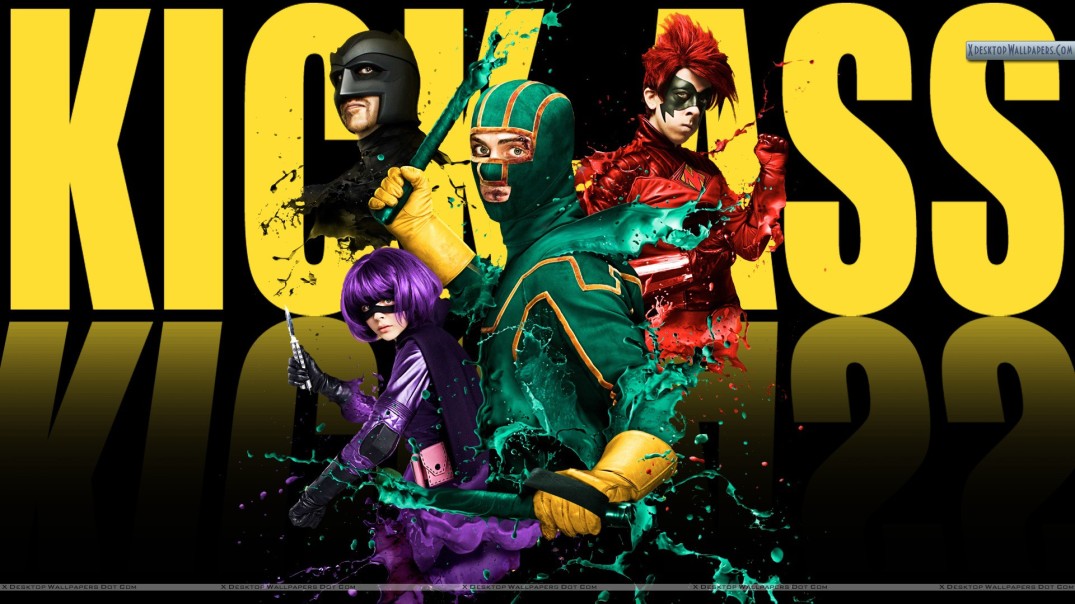 Plot: Dave Lizewski is an unnoticed high school student and comic book fan who one day decides to become a super-hero, even though he has no powers, training or meaningful reason to do so

This.Movie. Like really. I absolutely friggin loved it. It is so much hilarity from start to finish. It blatantly teases the whole world’s obsession with superheroes but it isn’t a spoof movie – those are really shitty and generally suck. I absolutely love Aaron Taylor in here; I loved Chloe Grace Moretz in here, Evan Peters does such an adorable nerd vibe and I loved him too. Nicholas Cage is an absolute scream and that costume. OMG. I loved it. It is hilarious and cringe worthy and non-stop “action”. Dave Lizewski’s suit is the most cringe worthy superhero outfit I’ve ever seen. Red Mist… I can only say what the fuck? The hair, the lisp, the erm… attitude. Yeah, the whole package just had me rolling around laughing my ass off. The swearing got a little intense, especially for Hit-Girl, but it was still hilarious and worked because it didn’t feel so forced. I loved Hit-Girl’s power and how Kick-Ass looked like such a wimp next to her… yay to girl power! It’s great to have little girls see that they can save the day, not just be a princess that needs saving. 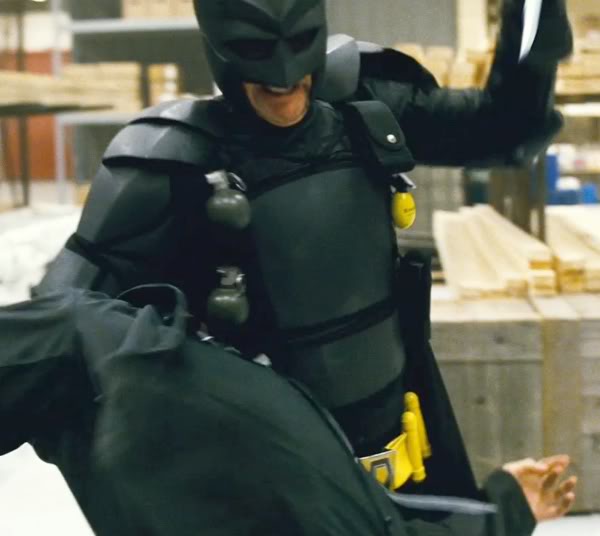 Kick Ass clearly pokes  funat superhero movies but it is done in such an enjoyable fashion that it is hard to take offence for one of my favourite genres. It’s a coming of age film mixed with superheroes and action and is gut busting all the way through. Mark Strong makes such a cool villain and he entertained me as Red Mist’s shady father. 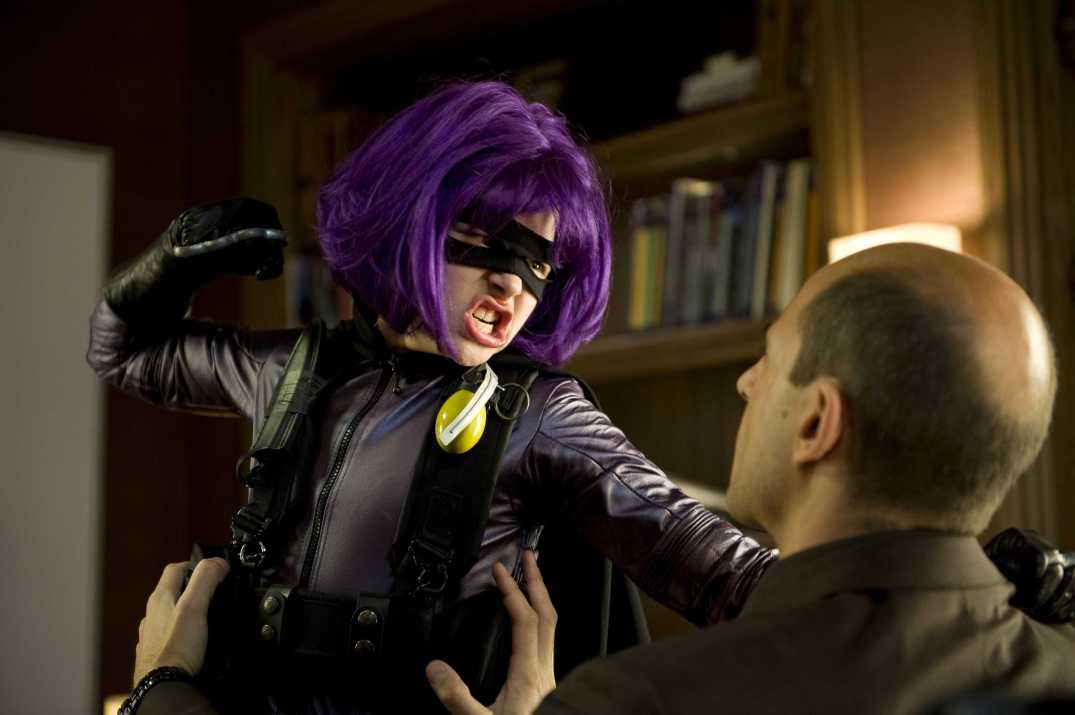 Chloe Grace Moretz was such a damn cute kid. It is strange to think that she was so young only five years ago – what is she now, 20? Anyway, I think she was a great actress in here and I really dislike kids as main characters most of the time. Her interaction with Cage and Taylor was great and she managed to look badass and cute at the same time – a formidable feat! 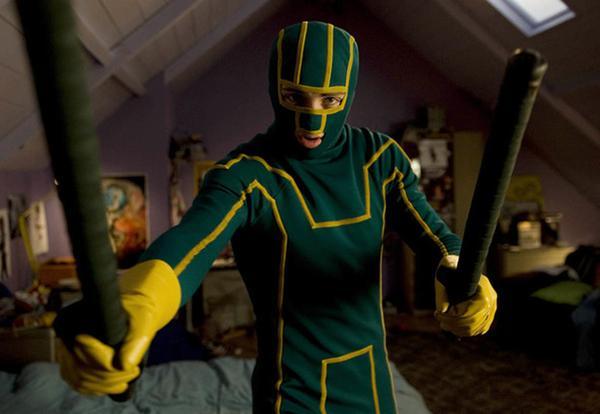 I am so happy I watched this movie. It is now one of my favourite superhero films and I will definitely see it again. Have you seen it? What did you think?