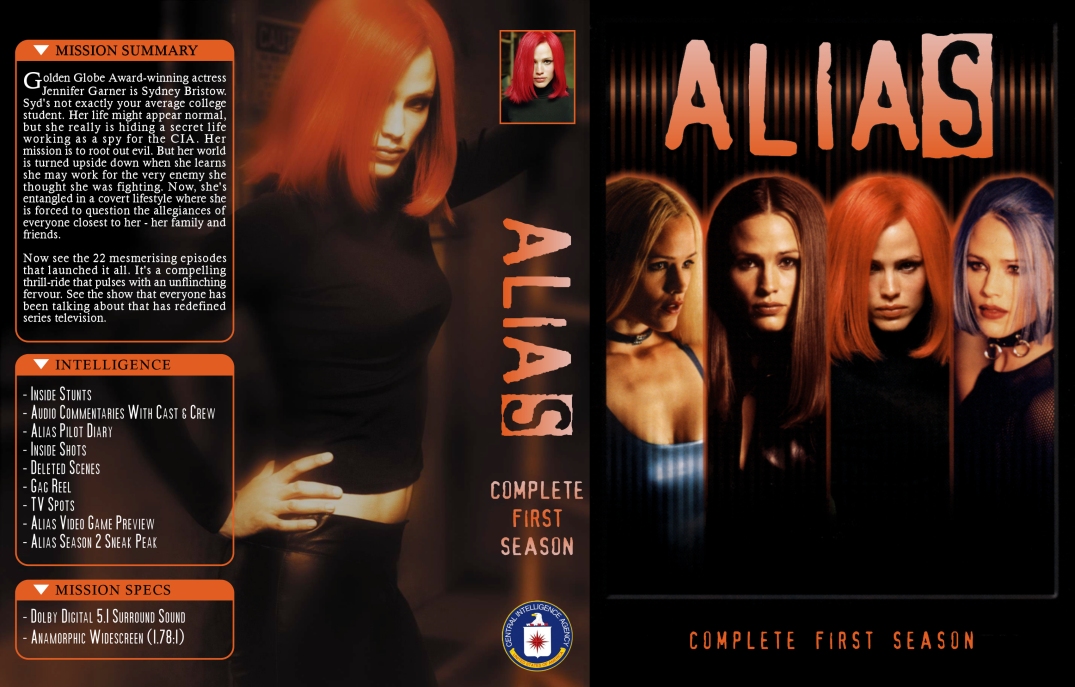 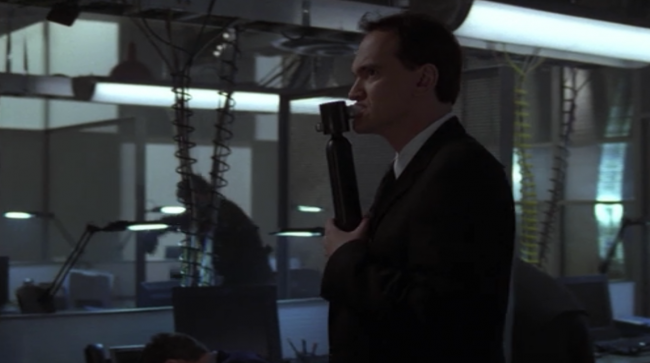 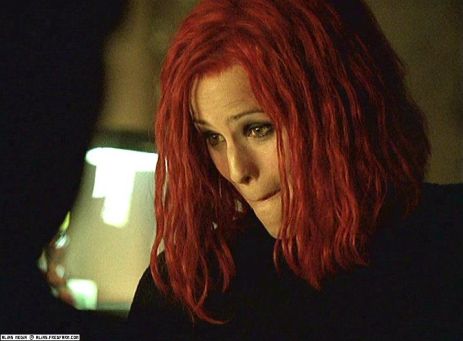 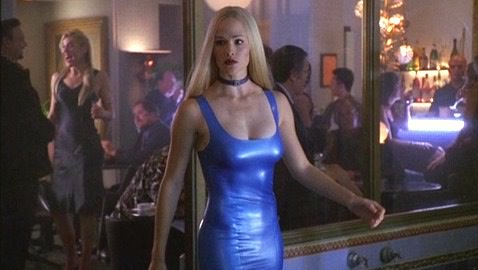 I really enjoyed this season and it was such a good choice to visit again! I’ve already finished the second season, which was almost as good, and can’t wait to finish it all! 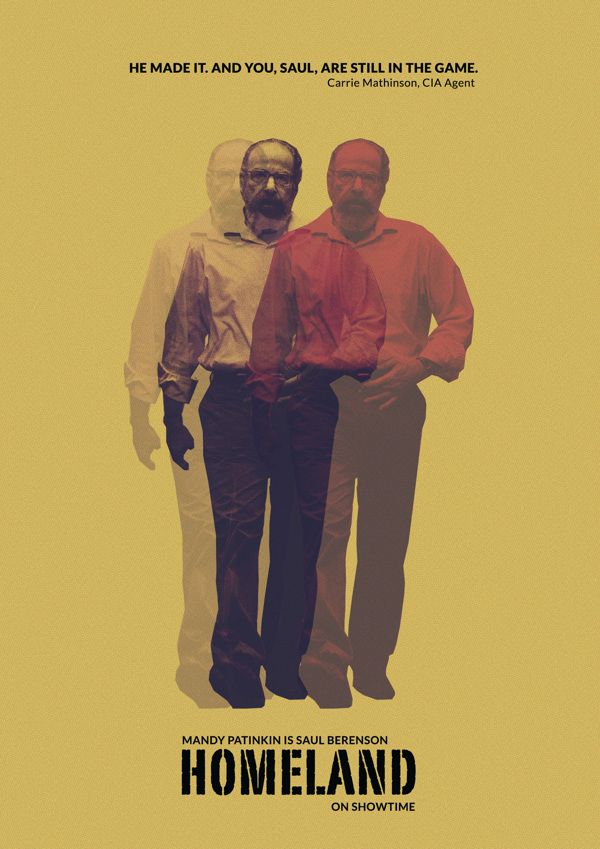 Season two was probably the best season that Homeland had produced up to that point, so my expectation for three was phenomenal. It turned out to not be nearly as great. I think they needed this slower season to show how frazzled the intelligence community was by the bombing of the CIA – if this season had exploded like two it would have felt insincere and impossible. I still really enjoyed it though, even with Carrie getting more and more out of hand. 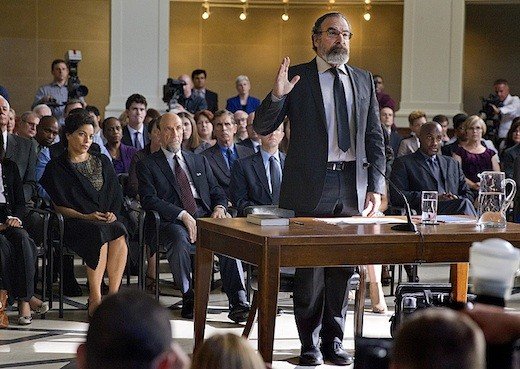 The hearing at the start of the season: It makes you understand how serious the American government takes it that the guys who are supposed to protecting them from terrorists got their headquarters bombed… by terrorists.

The acting: I could name each and every actor and actress that did their role spectacularly, but as that would be the entire crew; I won’t waste our time here. From Claire Danes down to someone in a small role, it is quite clear that the producers were serious about casting and that they wouldn’t stop until someone perfect was found. I especially admire Claire Danes for her role as Carrie – you have to be absolutely brilliant to play such an annoying fucking person.

The effect the bombing had on Brody’s family: Although not as well developed as it should have been, it was quite well shown how badly Dana Brody (Morgan Saylor) took the fact that her father is a terrorist. 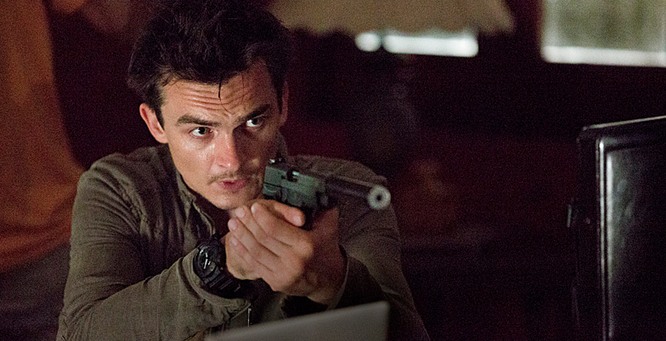 Rupert Friend as Peter Quinn: Okay, it seems like I will get into some character discussion here. Rupert Friend is well cast and I have such a good time when his character is around. He, at least, knows how follow orders, listen to his superiors. I did think his development started nicely then deteriorated into nothing. YOU BETTER NOT KILL HIM, PRODUCERS.

Saul Berenson: Mandy Patinkin is a bright star in this show. He has so much heart and class, and even while I want to shake him about his attitude about Carrie, I love that he care so much and that he isn’t someone who will just kill ruthlessly.

The reprehensible characters: Yes, Carrie does repulse me more than Petyr Baelish, and Brody is the weakest person I have ever seen, but they are so damn human and flawed that it makes for compelling television.

Majid Javadi: What a villain! He is so cold and cruel and the way he dealt with his ex-wife and then calmly explained to Saul his actions gave excellent insight to the beliefs extremists have. He gave me such chills and it is the first time in Homeland that I was convinced a character was bad – he had nothing good to him.

The inclusion of Farah Sherazi: My big problem with programs like this is that the fact that there are good Muslims out there is often ignored. Farah was thus essential to the show because she is a modern Muslim woman who honors her beliefs but understands the difference between religion and extremists. 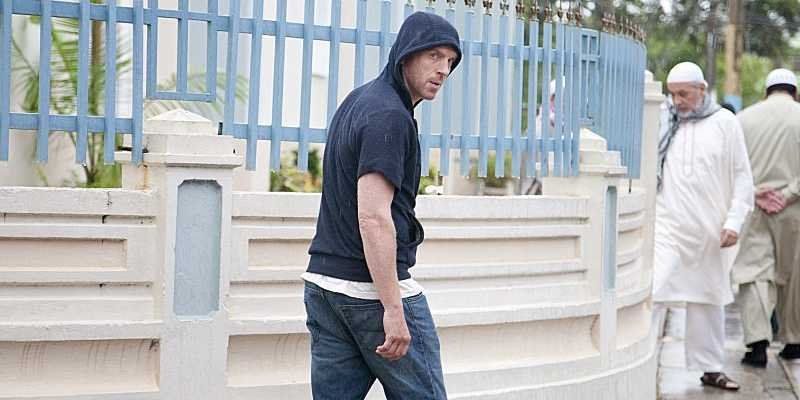 How Brody’s life deteriorated: The building up to where he was hiding out was excellently paced and his capture and detainment in Caracas was chilling. Even when he repulses me I have such pity for him, how even he eventually understood he shouldn’t be around anymore because there was nothing else he could give society as he had been broken too much already.

The season had a sluggish start.

The Brodys were pushed to the side once Brody went on the run. I really thought the bit of Brody’s home life worked well, and it’s sad that it disappeared.

Where did Mike Faber disappear to? I loved his character and thought that he was the real thing Dana, Jessica and Chris needed.

Peter Quinn had an opening for emotional development, but it soon dissolved all into Carrie, Carrie, Carrie, and he was left untouched for plenty of episodes, just to be picked up and dropped off.

You can’t expect every season to end like Season 2 did, but this Season didn’t have a fraction of the… explosive power (not sorry) that season two ended with. A Bit of Background:

CIA agent Carrie Matheson (Clare Danes) manages to obtain information from a man just before he is executed in Iraq. He whispers that an American prisoner of war has been turned against his country, moments before Carrie is discovered in the prison cell and causes international upheaval.

Years later, with Carrie back in America, she and the team she works in are congratulated on their efforts when an American prisoner of war is found alive during a raid. Sergeant Nicholas Brody (Daniel Lewis) returns to the States after eight years of capture and torture, and he is immediately a national hero. The only person who suspects him is Carrie, who is certain that he is the man her informant told her about. No one is willing to listen or even investigate a war hero and the only person who will give Carrie’s mad suggestions a second of thought is Saul Berenson (Mandy Patinkin), Carrie’s mentor and old boss. Together they set up surveillance, but they can’t find any information that links Brody to al ’Qaeda or Abu Nazir, a high ranking, unorthodox member of the terrorist organisation.

Brody has to deal adapting into the first world again, having two teenage children and a wife who moved on after having to accept that her husband will never return to the. Can they make their marriage work again? Has Brody turned against the USA? Can Carrie prove her theories in time before terror strikes?

I’ve wanted to watch this series now for quite some time, because I have always thought Clare Danes is such a good actress.  When I finally found the time to pop it in to watch, I was hooked from the get go. I have never met a more compelling pilot episode! I went in completely blind, I had no idea what to expect. You should try that if you can because it makes the impact that much more. Homeland switches between Saudi Prince’s harems, Afghanistan, Iraq, heroic and corrupt militia, the dynamics between couples and mental problems with such finesse you are left a bit slack jawed at the excellent pace that is created. The storyline, for everything it contains, is clear and the only things left unaddressed are the obvious plot twists that you have to be patient to see. You don’t feel the hour pass as you watch, because each character has such an interesting story that you NEED to know what is cooking with them. Right now, the only person I am not suspecting of being Abul Nazir’s leak within the CIA is Carrie, and that is because she is way too involved with the job to even think of betraying what she needs. 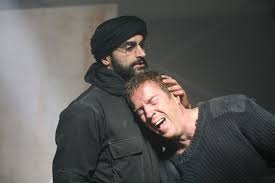 Right on the list of favourites right now is Daniel Lewis. He plays his part with intensity and is utterly convincing. It is anyone’s guess what is going on in his mind, I couldn’t even guess a bit if he is good or bad – I’m not telling, go watch it yourself! This man is Golden Globe material. I went from admiration to pity to suspicion to heartache so quickly and most of the time in ten minutes. You never know what he is or isn’t – mostly he seems sad and confused and grappling to deal with a world that changed drastically in eight years, while having to deal with media attention and fixing his troubled marriage. He is so convincing that you start rooting for him even when you suspect he may have dodgy motives!

The only adult I have 100% sympathy with is Jessica. She thought her husband was dead, finally managed to move on, then to hear he is returning as a war hero and very much alive. I would have run and flipped and thrown my toys out of my cot, because how the hell do you deal with such grief, joy and guilt all at once?

Homeland went to great lengths to show that there are good Muslims and that not all Westerners, especially those in power, are honourable and ethical in warfare. War heroes are used as political tools and little thought is given to what they must have gone through during captivity.

Even the good guys are flawed. All of these men and women are so out of line most of the time, and the fact that you are a Marine (a highly glorified position in most situations) does not mean you don’t lose your shit, become broken or do the unethical.

Carrie Matheson: How flawed can one character be? Carrie has dubious ethical values, and yet I can’t help but root for her. Her life is anything but easy, and her mental problems are constantly beneath the surface waiting to reveal itself. 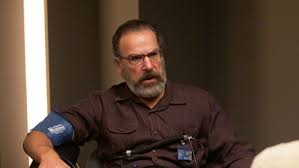 Actually, all the characters: ROCK. Saul Berenson is my favourite character at the moment, he is a man who carries himself with such dignity and honour and he is genuinely one of the good guys. David, Jessica, Mike, Carrie, Brody, they are all interesting even though they can be such pains in the ass. I had a dream where I was a CIA agent working with Saul and we kicked butt so well together. It was fun!! 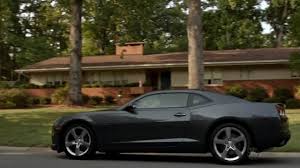