Plot: When human forces discover the existence of the Vampire and Lycan clans, a war to eradicate both species commences. The vampire warrior Selene leads the battle against humankind.

The fourth film in the Underworld franchise, Awakening, was incidentally my first exposure to them. I watched it with my then boyfriend in cinema, and was slightly bemused by it all. It probably would have been more efficient to have watched the first three before watching the fourth, but I wasn’t as smart back then. Five years later I have now watched all five films can tell you that Awakening still isn’t my favorite film in the series. The return of Seline should have been enough to make Awakening exciting, but even Kate Beckingsale can’t save this mess.

The biggest flaw of Awakening is that the lycans as the disgusting enemy again. Where the four previous films made a bit of effort to give a showed that the ancient war between the two species is much more than just black and white war, Awakening parrots the introduction of the very first film.

The decision to include humans and make them aware of the existence and the subsequent outbreak was an expected but disappointing decision. I was perfectly fine with a covert war continuing.

Charles Dance has such an ability to be cast as some vampire / ancient douchebag. He has a twinkle in his eye which tells me he had a lot of fun being a vampire. I enjoyed him thoroughly. 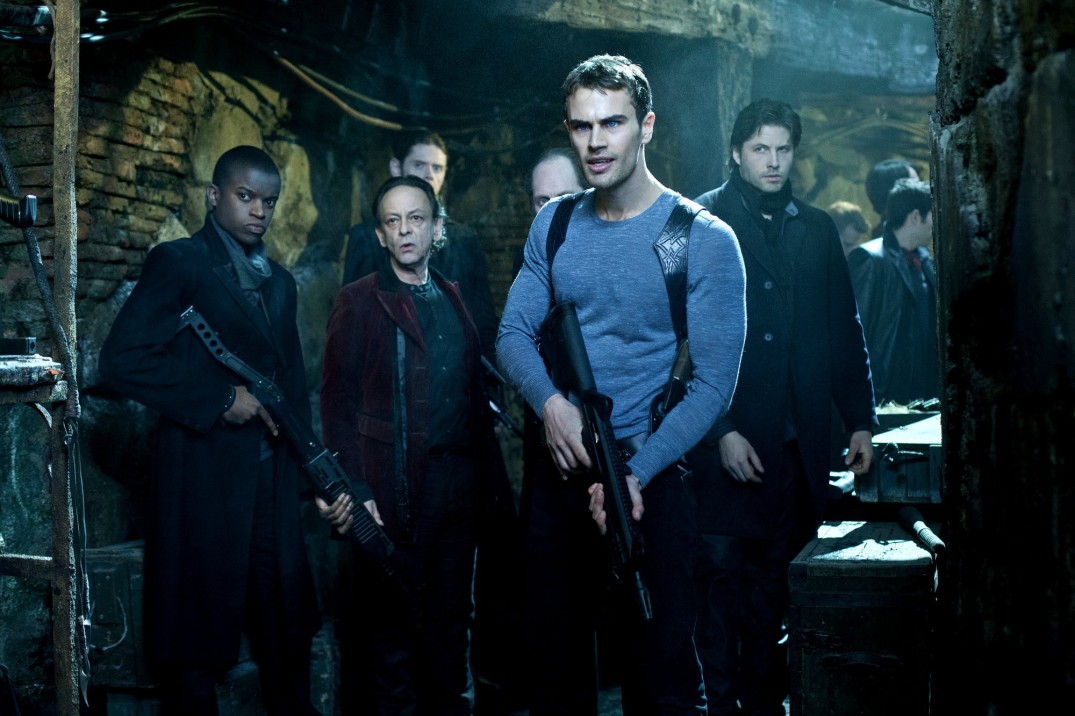 I will take some Theo James any day, but really now, he’s no Scott Speedman. I refuse to believe Michael is dead, and even if he is brought back in the very final film, he better be bought back. I’m glad they didn’t try and push another romance here, I would have been furious – Michael and Seline for life.

Introducing a kid – also something I wouldn’t prefer but it is the natural process for Michael and Seline to have a kid. India Eisley as number 2 / Eve was quite terrifying when she transformed.

It came as surprise during the last part of the film when you realize what is actually happening in the city. I didn’t see it coming, and I usually catch a plot twist a mile away, so that was pretty good work by the writers.

I really like how short these films are. They are mostly under two hours and works to underline that they are good and honest fun, not to be taken seriously. I am still really interested in the lore here and I think some parts of the franchise could have been better managed, but for the most part this remains a sexy, dark story of the world’s creepiest creatures.