Have I done one of these already? If so, I don’t care because I am doing another one! My list has certainly evolved the past few months with some pretty awesome and fine gentlemen working their way in! As I’m writing this the post is threatening to turn into a novel, so sorry for the long one!! 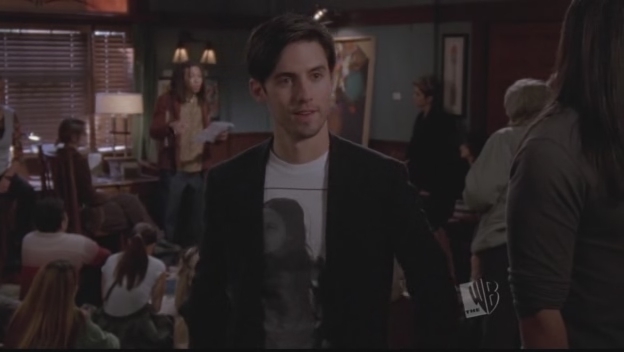 Jess comes in at number 10 because he is the perfect bad boy that every girl should have once in her life. He is not always good to Rory and his problems in life keeps him back, but later on in the story his character becomes extremely satisfying to see succeed. I LOVVEEE Bones. The show is good and takes place in a lab which, as it is part of my career world, I enjoy immensely (although the drinking and eating around human remains… nope).

Booth is so damn fine. The height, the size, the character, just take me now. I have a big thing for the whole injured soldier story so that factors in really well too.

I’ve only seen the first three seasons and I’m not that interested in seeing the rest because season three is already rather boring, but the main attraction of that show is Damon Salvatore. He is comfortable with his nature and doesn’t whine as much as his brother. Also, the eyes of Ian Somerhalder, paired with the black hair and that fuck-it-all attitude. Win. 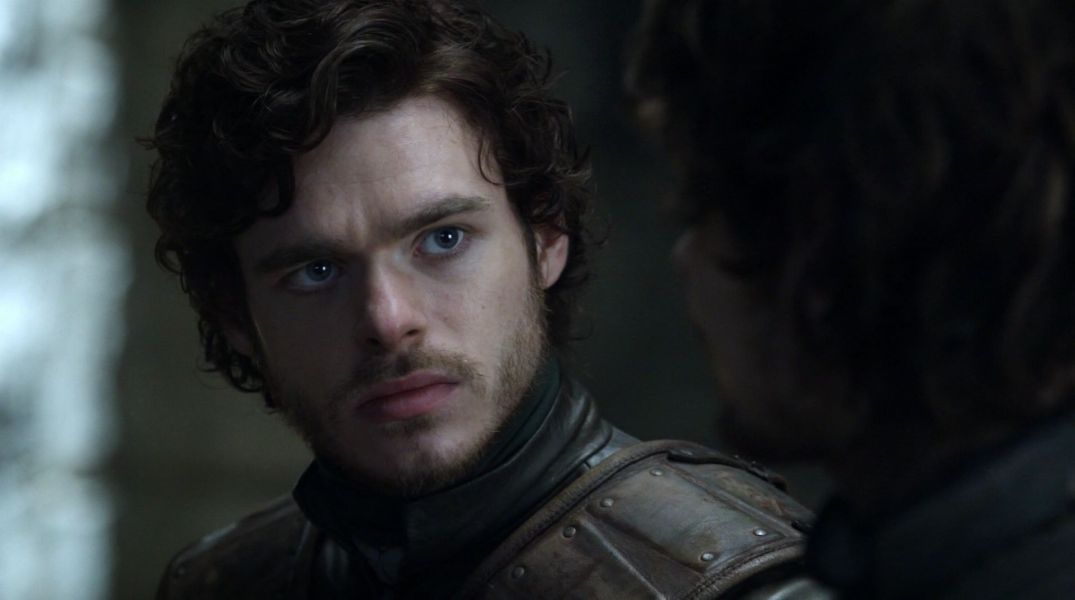 SOB. He was everything until George Martin was George Martin and killed him off. I’ve noticed that GoT has the same route – endear a character to the watcher/reader, and then pop him. Rob, with his curly hair, his kingly nature and his impulsive streak (that lead to said popping) made such a good character. Richard Madden was a great attribute to the show – looky wise, acting wise and execution of the storyline. He is sorely missed. 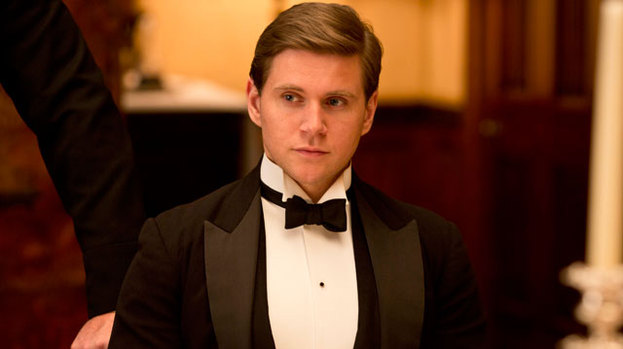 Tom Branson is initially introduced into Downton as a depiction of the unrest that was very much real in the middle and lower classes in Britain in the 1920s. Tom is adorable in his outspokenness and opinions and his fearless determination to give his opinion. His love story with Sybil is so romantic and fun because it is seen as inappropriate.

I love Tom. He is a good man and can see how the upper class isn’t all that bad although he disagrees with the class system. His grief at Sybil’s death had me so upset because it was done so well. His love for his young daughter and his determination to make life good for her.Just YES.

If this post was based solely on characters Khal Drogo would probably have been lower on the list. His character is cool but let’s face it – even though the love story between him and Khaleesi eventually becomes so beautiful it causes physical pain, the start of their sexual relationship is not at all consensual (at least in the series)

So it is thus the looks department that brings Khal Drogo in at number five on this list. He is so hot. All that muscle and manliness and the little scar above the eye and his looks and everything 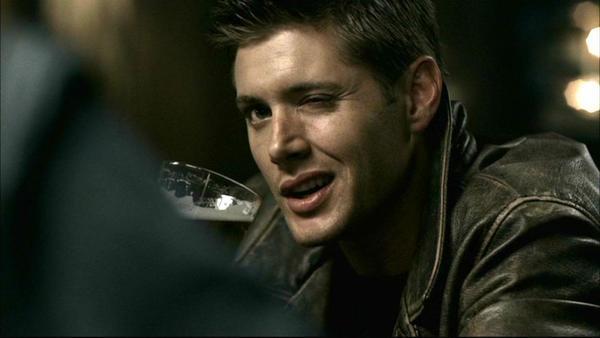 Ah Dean. Supernatural is such a great show (until season 5) and I’ve been scared plenty of times watching it. We all know who the better Winchester brother is. Sam Winchester is the most annoying crying baby that any show has had (apart from Carrie Matheson in Homeland). Dean however, is everything. HE is strong and resilient and such a good brother and smoking hot. His taste in music, his taste in cars, clothing and food. Everything just wins where Dean is concerned!

This could really be a list of my favorite shows too, as far as the numbering is currently going! I really enjoy Homeland and even though I find the drama, especially in Season 4, very much like a war propaganda from the US, I think the show is really well produced and the characters extremely well written. Carrie Matheson is the bane of everyone’s existence, not just mine, so the show’s quality relies on the supporting cast and the story.

Peter Quinn came to Homeland in Season 2 but never really received the proper character development he deserved. Every season would start off with some introduction on his life and extraordinary work skills and then just fade as Carrie’s crying face got all the attention.

Season 4 finally really starts to focus on Quinn, and although I retched when his feelings for Carrie came out into the open, I really enjoyed that he got more screen time.

Quinn is efficient and loyal and dedicated to his team, all of the things which Carrie is not. When he goes into avenging mode, it is damn hot and I just want to jump through the screen. I enjoy the many layers the character has and how he struggles with many of the decisions his superiors make. Sherlock comes in a close second on the favorite characters list. He is so intelligent and quirky and Benedict Cumberbatch brings the legendary sleuth to the screen in the way that no person could have thought possible. The three seasons are all highly entertaining, the banter between Sherlock and Watson is sharp and acerbic and the chemistry onscreen between Cumberbatch and Freeman contributes to the enormous success of the show. The story is sharp and layered and excellently written and produced. However, without Cumberbatch this show would have been really good, but I don’t think that it would have been as excellent. His unique features and nature brings the character to life – no one will ever be Sherlock as well again as he. Then there are Cumberbatch’s eyes and that voice that just kills me. (The hair and his height and his trench coats too) Matthew Crawley has forever ruined television crushes for me, because no one will ever be able to compete against him and walk away the victor. I don’t always go for blonde haired guys, so when I do, you must KNOW that it is for character reasons as well as looks. Matthew really perfected my standards here. His character is amazing. He is kind and compassionate in situations where it wouldn’t be unfair of him to lose his temper. He goes through so much in the show and he remains this gentle soul. I love everything about him and I can’t see myself ever giving this spot away to anyone else.