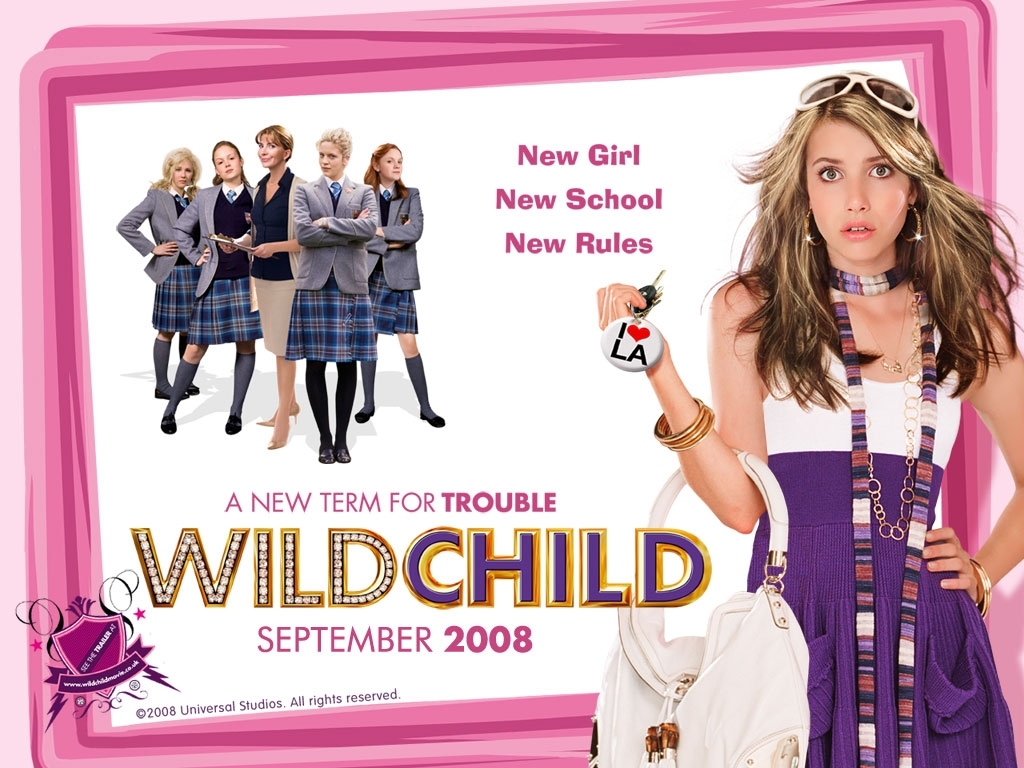 Plot:Since Malibu brat Poppy Moore’s mom passed away, she has pushed her rich, usually absent dad Gerry shamelessly. When his patience wears out, she’s shipped off to her mother’s former English boarding school for girls, Abbey Mount. On her first day she makes enemies of most dorm mates, especially dominant lacrosse school captain Harriet, and of staff disciplinarian Mrs. Kingsley. Unwilling to accept the strict regime, she decides to misbehave and take the blame for everyone until she’s dismissed. The school only appealing feature for her is Kingsley’s dashing son Freddie. When the dream prince transfers his favor from ambitious, uptight Harriet to unruly Poppy, that changes everything

Wild Child was released when I was a measly 18 years old, and it made such an impression on me. I can watch this film back to back and won’t complain – it is so much fun and has everything that makes it the perfect teen movie.

Poppy Moore is the epitome of brash American at the start – that loud voice, the insufferable attitude and the knowledge that she will have the best no matter what. Still, the attitude is hilarious when thrown into a respectable English boarding school, where class is the rule and not silly outfits and bad boyfriends. Her struggles to fit in with her English classmates and how they are really too nice with her, the ridiculous and improbable teachers, the drop dead gorgeous Alex Pettyfer (why can’t he be in more movies like this?!), who plays the perfect teen heartthrob Freddie and all those hilarious girls makes for a really lighthearted and entertaining two hours.

Team sport? Who wasn’t part of a team at some stage in their teenage life? I used to love that part of school – the events and team spirit. Poppy turning her Lacrosse team around while learning them that it is okay to be competitive and want to win provides a lot of laughs and that little war dance is SO high school!

A movie with girls being friends and sticking together rather than backstabbing each other? Count me in! The English actresses were all very refreshing – Kimberly Nixon, Juno Temple, Sophie Wu, Linzey Cocker and the Georgia King as the ghastly Harriet were unique and seemed like real high school girls.Who didn’t love them extra much when they decided to help Poppy get out of school? 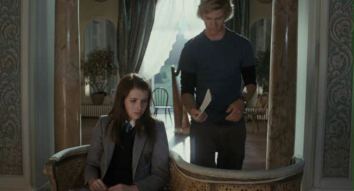 Freddy is the reason I love Alex Pettyfer so much. He is the perfect high school heartthrob boyfriend, who manages to be sweet, decent, in an enviable position and very handsome at the same time. I wish Alex Pettyfer could be the pretty boyfriend more often! Being so British suits him.

The end is perfect – Harriet is caught out, the Lacrosse team wins their tournament, Poppy’s dad arrives to see her become what he knew was under her blonde exterior and Poppy reunites with all her friends. Who didn’t love this ending?

Wild Child is the perfect movie to love because it is so easy to watch. I thoroughly recommend a watch if you want something girly and fun!