Well, howdy do friends. It has been a while since I wrote one of these, or anything for that matter. It’s November, so I’m probably not the only one who is cranky, tired and over this shitty year. BUT, let’s be positive and take at what is happening:

This kept me giggling for days:

(Because it is so true. I don’t know who said it but wisdom is wisdom. Note: I made this very basic image myself so POINTS FOR ME) 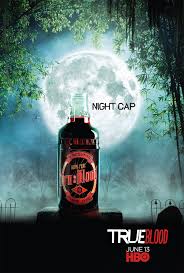 True Blood Season one. I am in two minds about it, whether I hate it or love it, but I am nearly through it and will eventually put up a review.

I finished Homeland Season 2 this past weekend and am really happy that I started watching. You can read my review of the first season here.

Nothing new right now. Just rehashing all my favorite Nora Roberts books, as usual. True Blood did put me in the mood to finish the Stackhouse series!

I LOVE beards. Just ask Zoë because she isn’t overly fond of them and we are always discussing the pros and cons. I think Movember is fun, because hey, when else is it acceptable for guys to look a little bit like they own white minivans? I’ve been just a bit sneaky and got some of my bestie’s favorite guys with beards in an attempt to convince her 😀 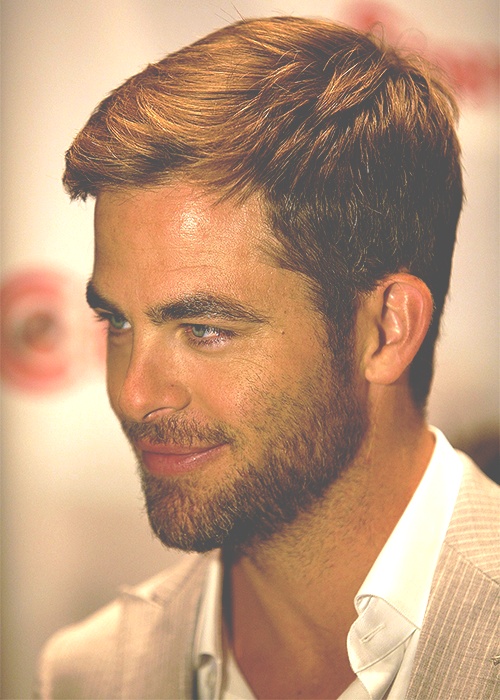 We all know my love for Mr. Pine ❤ 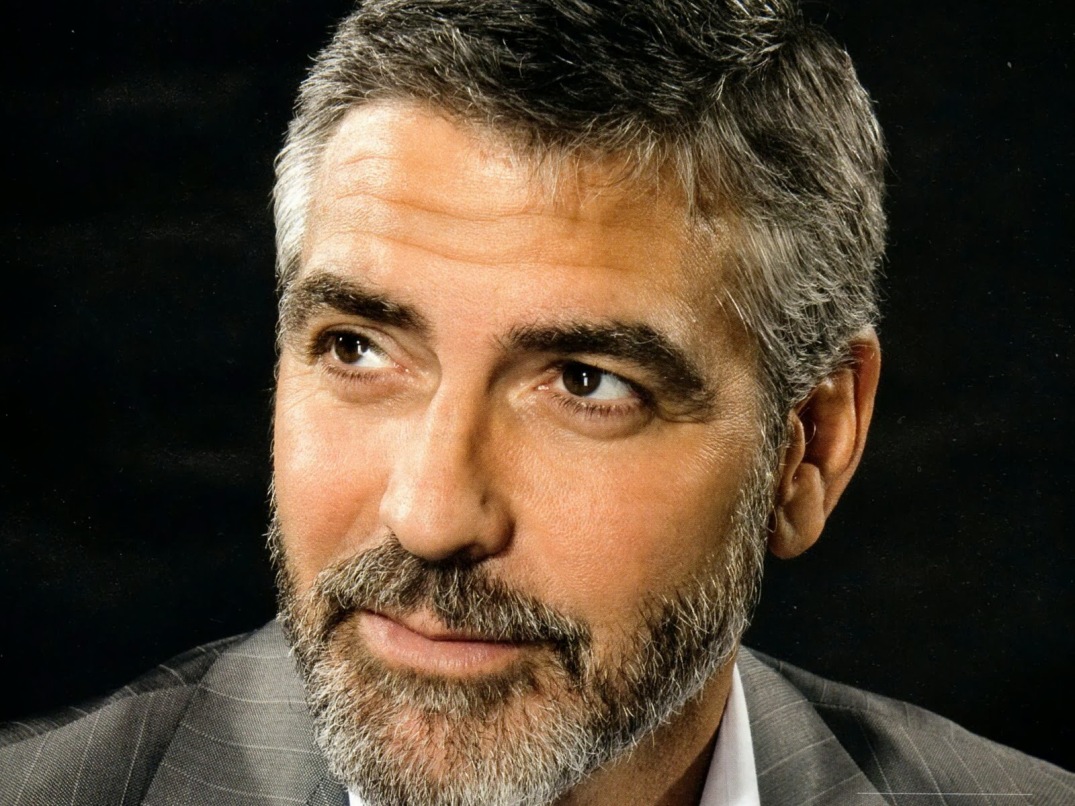 We have this saying in Afrikaans: “Oud maar nog nie koud”  Mr. Clooney, you define that saying.

FOR BESTIE: BRINGING IN THE BIG GUNS

I believe the term is “bite me” #geddit

Even though he is an engaged man now 😦

PS: Two of these lads will appear in a colab Captain America post Zoë and I are doing Monday. Keep an eye out for it friends!

Today’s post is again from one of my favourite bloggers and friends, Zoë. Go take a look at her site!

PS: If you are interested sending in a scene, email me at natashastander@gmail.com 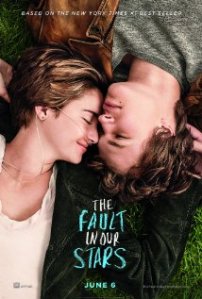 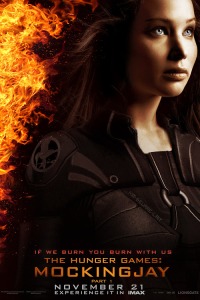 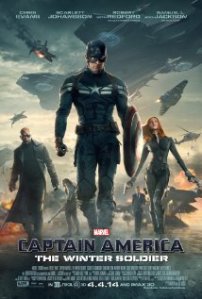 Katniss Everdeen’s second trip into the Hunger Games’ Arena – a survival of the fittest death match between the Capitol’s elven submissive districts – ended when the rebels pulled her out after an explosion caused by Beete – another tribute who was in on the escape plan everyone had known about except Katniss and Peeta. Katniss is taken to safety, her injuries gets treated, and her friend Gale tells her right after the rescue mission that they couldn’t pull Peeta out and that he is now in the hands of President Snow and the Capitol.

Katniss is taken to District 13 – a district that was supposed to have been obliterated during the Dark Days but had secretly survived and sustained itself underground. Katniss meets President Coin, the leader of the resistance, and can’t seem to shake the feeling that Coin intensely dislikes her. She also meets Boggs, her bodyguard who eventually becomes her friend. With them is fellow Tribute Finnick Odair, a young man Katniss originally thought was a pretty playboy but who was forced to sleep with people President Snow approved of. He is also suffering for he knows if the Capitol captures the Annie Cresta, the girl he loves, she will be tortured as well.

President Snow realises that Finnick and Katniss are too stressed about Annie and Peeta to focus on being the faces of the rebellion. To rectify this, she sends in a special task force to the Capitol to save them. Gale is one of the team going to the Capitol, and Katniss is once again torn between her feelings for him and Peeta. The task force brings Annie, Peeta and Johanna Mason back, another Tribute who was part of the rebellion.

Peeta is unrecognisable from the sweet boy Katniss used to care for. Under the Capitol’s brilliant but cruel torture made him to believe that Katniss is his enemy. Their first reunion is abruptly stopped when he tries to choke her, and she is devastated by the realisation that he wants to kill her. Peeta’s rehabilitation begins, and it is a difficult process because some of the cruel things he remembers of Katniss is true – how she couldn’t decide about her feelings and her abrupt actions.

The rebellion manages to get control over all the Districts in time. The last coup happens in District Two, and Katniss gets shot by one of the civilians there. She recuperates, and when she learns that Coin is planning to send in troups to conquer the big one – the Capitol, Katniss is determined to go and finish of Snow. She trains hard, and is eventually rewarded by being included in an elitist group of soldiers. She, Boggs, Gale, Finnick and some others head to the Capitol, and they are shocked when Coin sends in Peeta as well. Katniss realise that Coin wants her dead, and Boggs explains that it is because Coin knows that Katniss will never support her for a presidential candidate when the time comes. Will Katniss manage to kill Snow, and will all her loved ones survive? Will Coin get her wish and see Katniss killed by the boy she loves? Is there a chance for Katniss and Peeta to reconcile or will she end up with Gale?

In post Potter depression, I never thought I could truly love a series again. I was relieved when I discovered the Hunger Games and realized that while nothing would ever reach the epic proportions of Harry Potter, there were other material in the world that was worthy of attention.

Mockingjay is a good end to a good series. I enjoyed the distinct change that there is no happy ending – even at the end where peace is restored, you know Katniss will be safe but will never forget what happened. The characters remain scarred and thus the book stays respectable – in a world like theirs, how could true happiness ever be possible?

The second installment of the franchise, Catching Fire, is currently in cinemas. I would recommend a movie and book binging to anyone who hasn’t made the time yet.