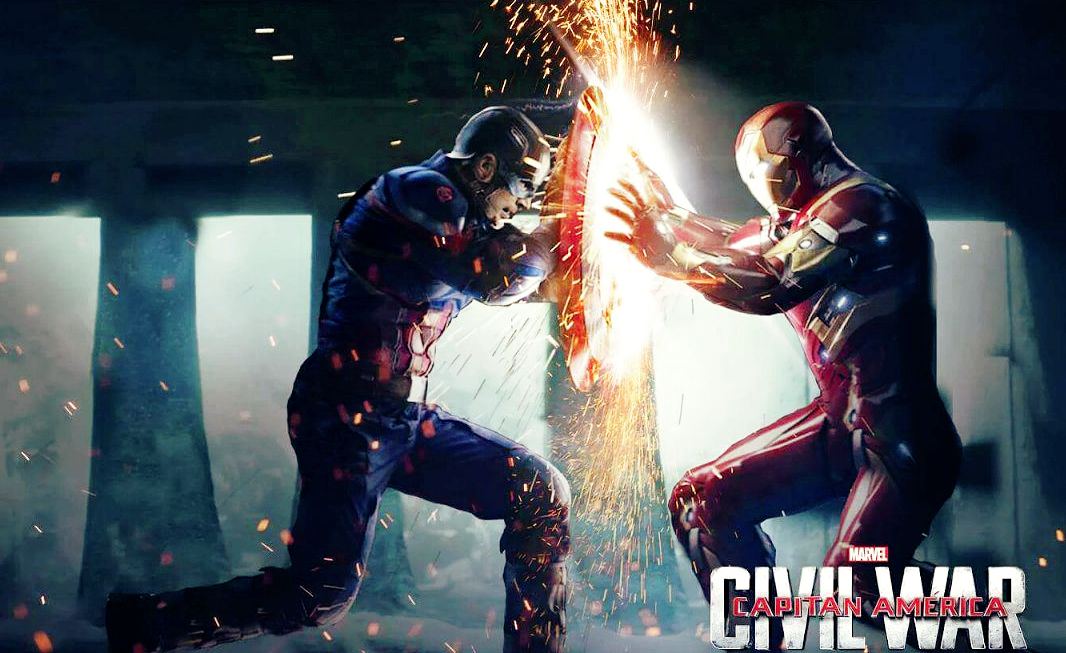 Plot: With many people fearing the actions of super heroes, the government decides to push for the Anti-Hero Registration Act, a law that limits a heroes actions. This results in a division in The Avengers. Iron Man stands with this Act, claiming that their actions must be kept in check otherwise cities will continue to be destroyed, but Captain America feels that saving the world is daring enough and that they cannot rely on the government to protect the world. This escalates into an all-out war between Team Iron Man (Iron Man, Black Panther, Vision, Black Widow, War Machine, and Spiderman) and Team Captain America (Captain America, Bucky Barnes, Falcon, Sharon Carter, Scarlett Witch, Hawkeye, and Ant Man) while a new villain emerges

DON’T READ IF YOU ARE AVOIDING SPOILERS!

Ultimately, Captain America: Civil War is Marvel at its’ finest. What did DC think in sending in the substandard BvS when it was so obviously made to go up against this? There is no competition. Marvel has established its’ characters and they follow a successful if generic formula, and it works every time. I thought the story was a bit rushed and Daniel Bruhl did not get nearly enough show time or even a few flashbacks. Only when he’s achieved what he wanted to achieve you get insight into why he is doing what he’s doing.

Civil War is also sporadically like a Game of Thrones episode – there are too many characters to follow and you end up looking at things like how nice the costumes are and the action sequences. Captain America has always been the best Marvel films in terms of material, and this one slipped just a bit in that aspect.

However it does not change the fact that Civil War is a fine piece of work – the action sequences are thrilling and authentic looking (except Audis flying here there and everywhere). Of the new appearances I enjoyed Black Panther the most, and Spidey way last because really, why a reboot when the last cutie pie Andrew Garfield movie was released only last year or something?