Plot: A divorcee becomes entangled in a missing persons investigation that promises to send shock waves throughout her life.

Based on the popular debut novel by Paula Hawkins, we meet Rachel (Emily Blunt), our really annoying protagonist. She’s a spiraling alcoholic, and her days are spent obsessively observing a couple on her way to work. She sees a 3D version of someone’s Facebook profile – just the pretty things. They seem perfect, and Rachel dreams about how happy and content they must be. When Rachel sees Megan (Hayley Bennett) in the arms of another man on the balcony, Rachel cannot comprehend why she’d do such a thing. Megan and Scott (Luke Evans) seem so perfectly happy. When Megan disappears, Rachel knows she saw something on the night’s disappearance. But she’s plagued by what she saw and how she’s implicated in Megan – who shares a striking resemblance to Rachel’s ex-husband’s new wife – disappearance.

Meanwhile Anna (Rebecca Ferguson) is happily married to Tom (Justin Theroux), Rachel’s ex-husband. The only blight on their happy existence is the continuous stalking by Rachel. I mean how dare she be mad and unstable after her husband cheated on her and is now married to fellow-cheatee?

Flashbacks to Megan’s life and her therapy sessions with Dr. Kamal Abdic (Edgar Ramirez) show a deeply disturbed woman dealing with some intense demons. She’s also not the lily white person Rachel dreamed about. The question remains what happened to Megan – did she make a run from her reputably abusive husband, or was she killed?

I enjoy a good murder mystery. The Girl on The Train theoretically into that category. Is it good? The Girl on the Train is steeped in melodrama and the excellent performances by Emily Blunt and the rest of the cast help, but unfortunately this doesn’t completely save the film. I enjoyed all three main female leads.  Megan (Hayley Bennett) is the most risqué of the characters. Hayley Bennett did a great job in making an unlikeable character likeable, but more background would have been great for more sympathy. On a quick glance Anna is just a trophy wife. However, as the film continues more of Anna shows and her character become more complex, and soon she’s right there on the suspect list. The interactions the female characters have with each other is great – full of underlying tensions and suggestions. 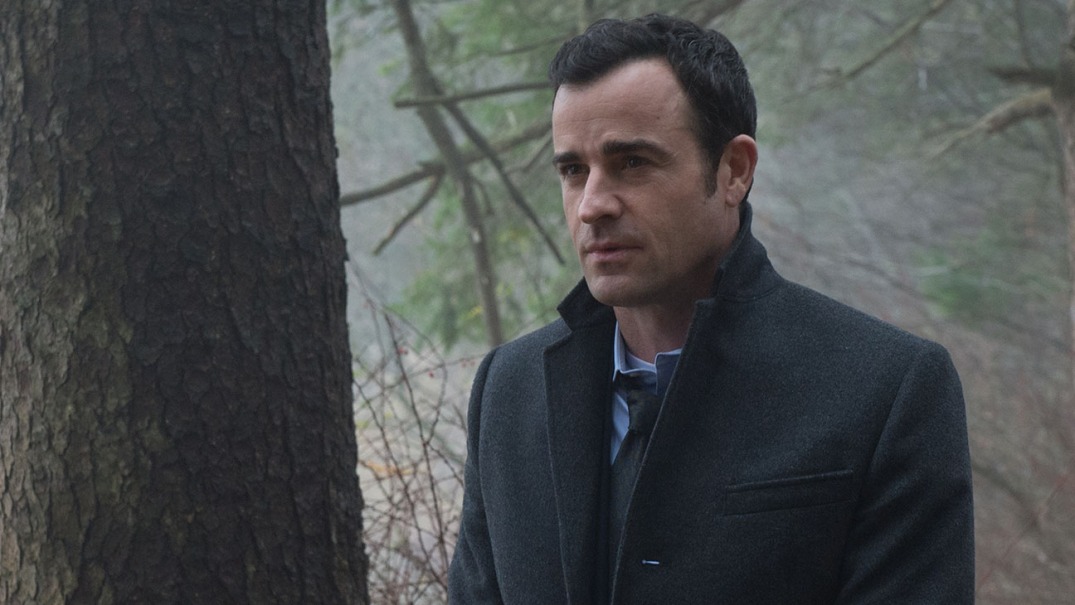 I enjoyed Luke Evans. It is so good to see him in things; I think he’s a great actor. There is an air of mystery around Scott – is he an emotionally manipulative person as it becomes suggested or is he simply another pawn in Megan’s life? I also really liked Edgar Ramirez, and his character is one of the only ones I had empathy with. It is the first time I’ve seen Justin Theroux in something, and to be perfectly honest I wasn’t all that impressed.

It is hard to sympathize with Rachel. She’s an alcoholic who is obsessive and out of control, and her obsession with her ex-husband and his new wife is borderline psychotic. Emily Blunt is fantastic as always – she has a knack for making you like these out of control characters. Sadly her great performance isn’t enough to stir sympathy up for Rachel. In the last dying moments of the film, which becomes increasingly dramatic, I did feel sorry for Rachel. If you’ve seen it you know what went down, but for those who haven’t yet I won’t give away the big dramatic twist. It was intense, and I was semi-impressed as I only guessed half of it right.

I’m torn if I want to read the book – there is obviously more layers to the story than the movie could portray. There is an interesting underlining topic of how crazy maternal instincts can cause women to become – I find that really fascinating – and another whole unexplored section of marital dramas between couples. However, the book drove bestie crazy, and I’ve heard that the first person dialogue is enough to want you to make Rachel even more.

Have you seen/read The Girl on the Train? Let me know your thoughts on it!