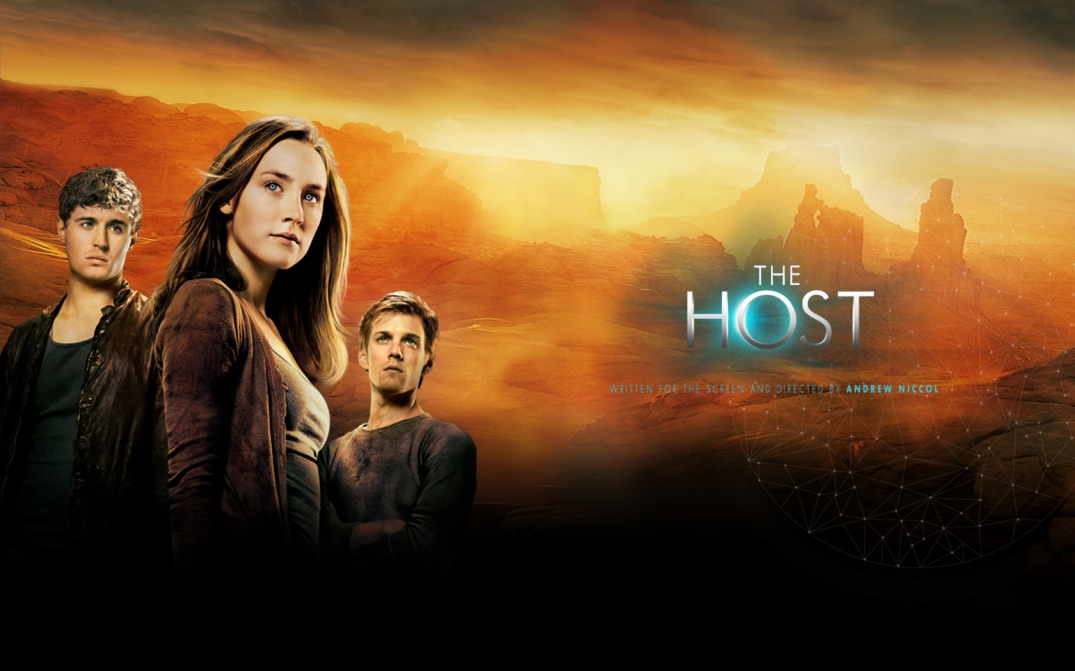 Plot: When an unseen enemy threatens mankind by taking over their bodies and erasing their memories, Melanie will risk everything to protect the people she cares most about, proving that love can conquer all in a dangerous new world.

The Host is again one of the movies where the Internet and I do not see eye to eye. Based on the Sci-Fi/dystopian novel of the same name by Stephanie Meyer, The Host was released in the time where the Twilight craze was full blown. It’s not hard to see what the grand plan was here – the producers hoped the Twilight hype was enough to draw crowds for The Host. That didn’t happen – I don’t think the majority of the Twilight fan base would even appreciate Melanie Stryder – she’s way more independent than the ever whiney and spineless Bella Swan. The Host is also not strong enough to stand as a Science Fiction film, and any hardcore SciFi fan would be irritated by the predominantly romantic and schmaltzy moments between the lead characters. So while The Host failed rather in the eyes of the public, I enjoyed it.

Before I typically start only discussing characters again – let’s just talk about how dark the whole essence of The Host is. Humans being infected with aliens and their souls dying out while they are trapped in their bodies?Brutal man.

Also, there were some great scenery – the barren landscapes are gorgeous, contrasted sharply with the world environment created by the alien species. The CGI was also neat. The being network thing was beautiful to behold. The cave that was transformed by Jeb is also amazing to behold, and the harvest nearly angelical in its’ existence. 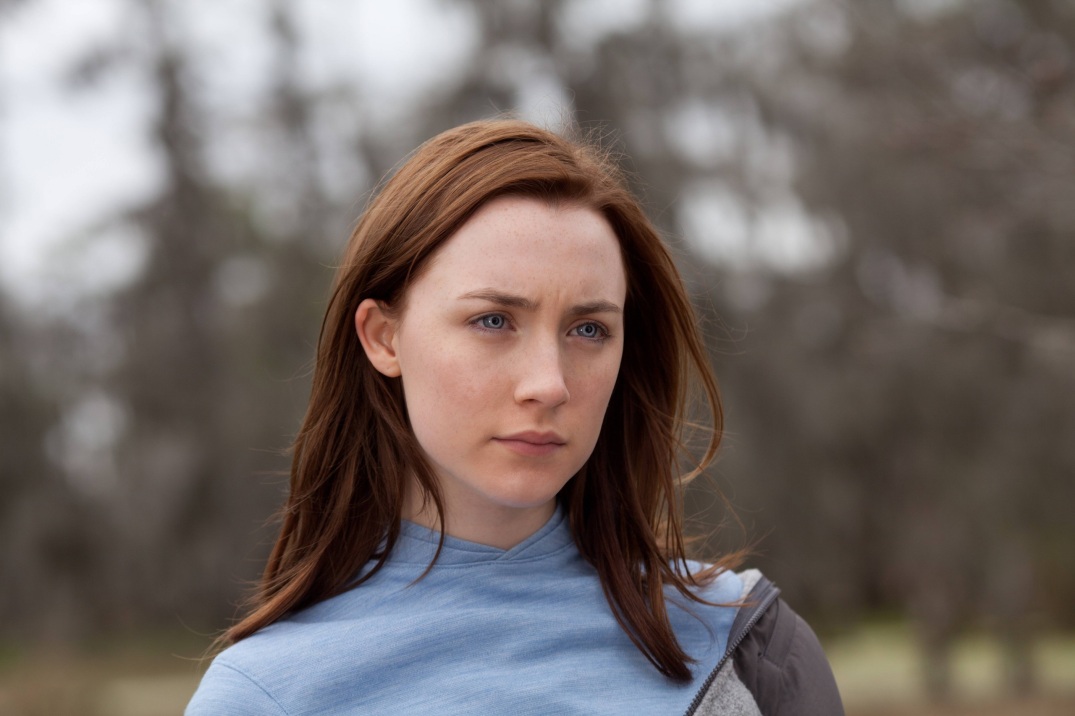 I’m a big Saoirse Ronan fan – the girl can act life into any character. She applies subtle changes to her impressions of Wanda and Melanie, and can appear slightly alien and very human alternately. There is naturally a bit of a love triangle – it wouldn’t be a Meyer book without it – and Max Irons and Jake Abel, who star as Jared Howe and Ian O’Shea, seem at times a bit bemused by how they ended up in this film, and also comes across as unconvinced and bored, but that doesn’t stop them from being smoldering and sexy love interests when they must. I did enjoy Diane Kruger as The Seeker – the character is such a big pain in the ass, and proves not all the beings are as benign as Wanderer claims. It took me some time to place Frances Fisher – she’s Rose’s mom in Titanic – and I think she could have been worked in more frequently into the film with her character serving as the voice of doubt. William Hurt as Jeb was also fun, with some good one-liners that I enjoyed. Kidlet Chandler Canterbury as Jamie Stryder was likely the weakest performance – he was unconvincing and wasn’t really capable of acting out the role, I’ve seen other kids do much better work with similar source material.

The Host focuses mostly on the romance and very little on the actual story – which is quite interesting and thus a shame. However, I do enjoy the romance part as I have a marshmallow heart underneath it all. The movie could have been better planned and executed, but overall I can see myself watching it again. That is the most important part of entertainment, right? 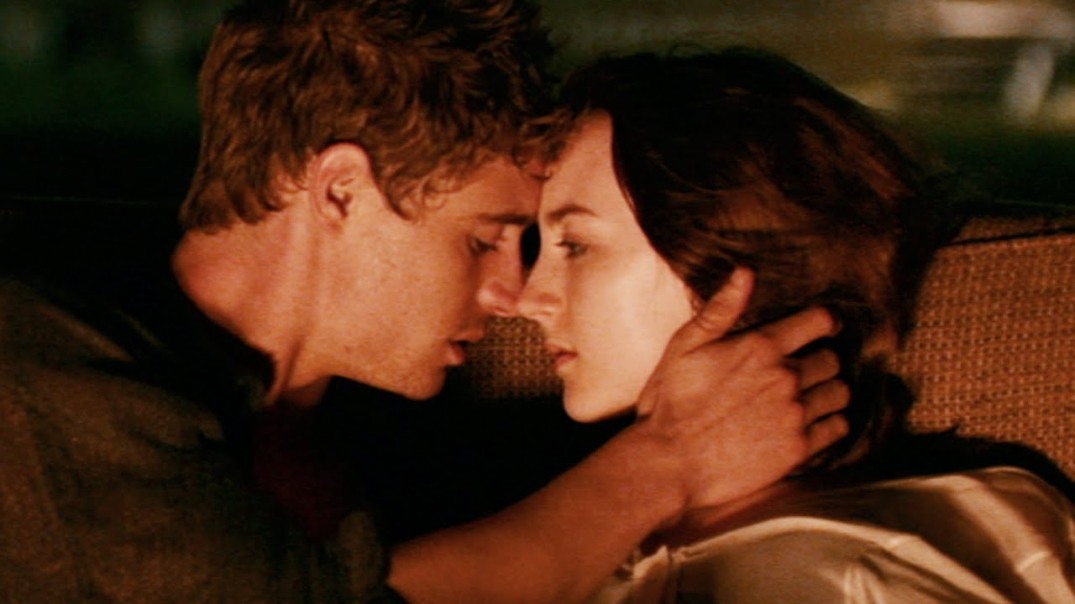