Plot: Dracula and his friends try to bring out the monster in his half human, half vampire grandson in order to keep Mavis from leaving the hotel.

I barely recall what happened in the first Hotel Transylvania, but I know I really loved it. I definitely remember the scream cheese, and to this day I find it ridiculously funny. Thus I was quite apprehensive to sit down for the sequel – not only do I have the honest and justified fear for sequelitis, I also really didn’t want to spoil the feelings I had to the first movie, especially considering the fact that I stand firm on the belief that I don’t like animation as a genre. 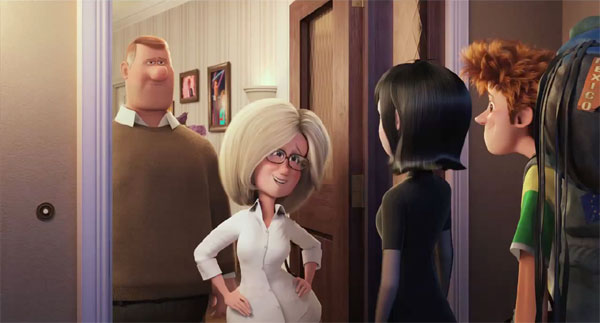 HT2 suffers just a little bit from sequelitis – it’s just not as cute or fun as the first film. I didn’t laugh as outrageously or root for the poor monsters as much, but it was still quite a lot of fun. Considering that Adam Sandler is involved in this film, it is a great. The film has a lot of notable names voicing the characters – Selena Gomez as Mavis, Andy Samberg is Jonathan, Mel Brooks as Vlad and Kevin James as Frankenstein – and that is only naming a few. It works because the voices suit the characters and aren’t as obviously placed as The Jungle Book. 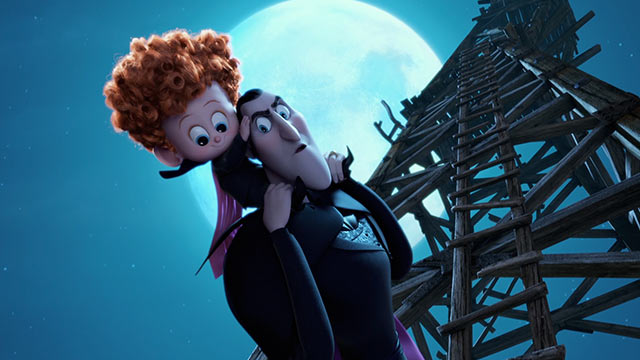 HT2 never gets going really. I have to say I found it odd that they would touch child birthing in a movie– very awkward topics for parents to discuss with their children. Talk about interesting conversation topics coming up!

I liked the ending, but let’s face it – it would have had more impact if Dennis wasn’t a vampire in the end and then carried the message that it was okay to be normal and that you could be loved then as well. 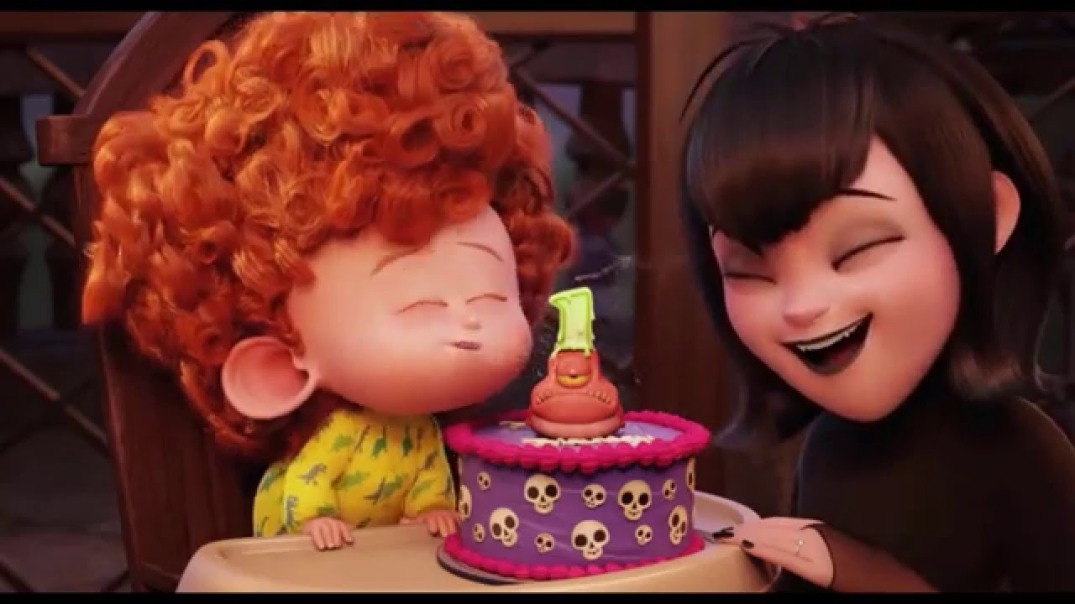 Have you seen Hotel Transylvania 2? What did you think?

Faith: Hi grandma. Having so much fun here. This place… is special. I am starting to think this is the most spiritful place I’ve ever been. I think we found ourselves here. We finally got to see some other parts of the world. We saw some beautiful things here. God, I can’t believe how many new friends we made. Friends from all over the place. I mean everyone was so sweet here. So warm and friendly. We’ It’s way more than just having a good time. God, it’s so nice to get a break from my auntie for a little while. We’ll always remember this trip. I wanna go back again next year with you. Something so amazing, magical. Something so beautiful. Feels as if the world is perfect. Like it’s never gonna end.

I am not going to write out the entire tale on this. It sucked so I will only accomplish in annoying myself again. So, basically:

Four girls want to go get drunk and wasted on springbreak. They are broke, pretty soon the only people left on campus, and that won’t do at all. Three of the four rob a restaurant with toy guns, and suddenly they are rich. They head down to the coast where they engage in all manners of debauchery and idiocy, until they are arrested with cocaine in their systems. The judge is all “hey, you naughty girls, pay up the fine or spend some time in the prison”. They are now sadly broke, so they are doomed to eventual orange overalls that will cover their skimpy bikinis. But HEY, suddenly there is a gangster with metallic teeth implants that is willing to save them! The ganster, who has an affection for aliens, becomes their BEST friend and takes good care of them. One of the girls, who only wanted a spot of fun, not the gangsta life, finally realises she is way in over her comfortable range and says she wants to go home. Then it is all “we will miss you” and she heads out.

With only three members left, alien and his girls bounce all over town, even infiltrating a rival gangster’s club where he is most unimpressed that Alien is moving in on his territory and gets all threatening. Alien and the Three leave but he knows that he will have to kill the rival that used to be his best friend.

The rival takes revenge by drive by shooting, where the pink haired girl is shot in the arm. She ONLY NOW REALIZE SHE MIGHT BE IN DANGER, and is also soon on the bus back home. The other two girls starts (Simultaneously) bangin Alien and the three of them are now the scariest of the scaries. They head over to rival gangster’s house, where Alien and said rival both die.

Two girls that is left drives into sunset with rival gangster’s car.

This movie has so many levels of WTF IS GOING ON HERE. To say I hated it is a kind thing to say because I despised it.

Ashley Benson and Vanessa Hudgens play the two main bad girls who influence Selena Gomez and the pink haired girl. Hudgens barely speaks because she is trying desperately hard to look aloof and high and maybe like she has acting abilities, which she doesn’t. Ashley Benson, from Pretty Little Liars, went as far as possible from the show that made her famous and desperately tries to prove that she can do gritty drama, which she can’t.

I HATED the way they shot this film. These jumpy scenes are too much for me and it rarely works. I hated the entire theme of the movie – this gritty crime they tried to make of a fluffy story that basically is “Girls Gone Wild” with criminal undertones.

This film is one of those films that support the downfall of feminism. I usually don’t let sexist jokes/references/films get to me because hey, everyone is allowed an opinion, even if it sucks. This just struck me as particularly ridiculous and degrading. I can’t believe this film even got good reviews. It is just EUGH.