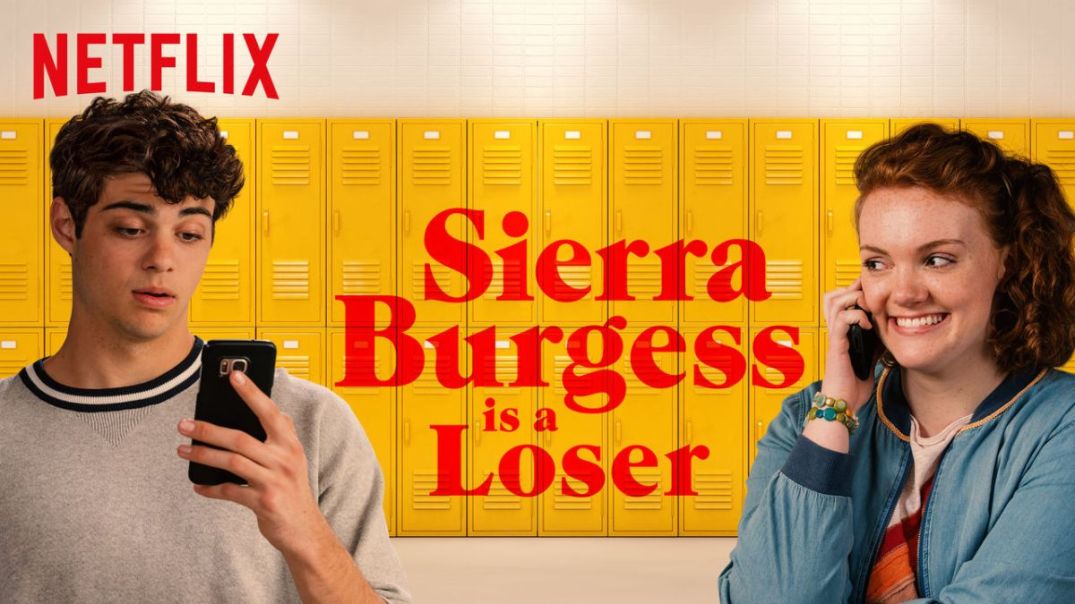 Plot: A case of mistaken identity results in unexpected romance when the most popular girl in high school and the biggest loser must come together to win over their crushes.

I swear there are a couple of films from Netflix that I adored like crazy, but right now I can only write about the ones I infinitely despised. There was the truly horrific The Kissing Booth, which was just plain awful, and a review you shall be getting, but then there is this movie, which isn’t bad acting per se and contains the adorable Noah Centineo (always a plus), but the damn message they portray for impressionable young teenagers is so terrible I was in the mood to smash things.

In a nutshell – Veronica (Kristine Froseth) is a little pain in the ass who passes out the phone number of Sierra Burgess (Shannon Purser) as a cruel joke to boys who ask for her number. Veronica is the typical terrible pretty girl you just know will rear her head in this type of movie. Sierra starts talking to Jamey (Centineo), a handsome guy from another school who also seems like a decent enough person. It escalates and eventually Jamey wants a date. At this time Sierra has roped in Veronica to play along, because naturally veronica is insecure about her intelligence and needs tutoring and blah blah blah, we’ve seen all of this before. Said date happens, and when Jamey tries to kiss Veronica, Sierra jumps in and kisses the boy.

Let’s just be clear on what assault it – it is any situation where something is done to another person without their consent, and yep, this is assault. I hate to play this game, but if the roles were reversed and Jamey kissed Sierra without her consent, there would have been hell to pay in the media.

Also, it is only Hollywood that will cast Shannon Purser in roles for the “more unattractive” – I find her quite gorgeous and natural and it irritates me to no end that Hollywood has such warped ideas about feminine beauty. She has had some roles (#JusticeForBarb) which highlights her talent and gives her a place to deservedly shine. She really shouldn’t have done this, because it takes away from her talent and plays into the hands of creepy old men who think they can dictate the messages we send to teenagers. Anyway.

Then there is Centineo, who is the cutest thing to rear his head in a long time. Just, again, someone isn’t automatically a good person because they have someone with a disability in their family (his deaf brother), but let’s also move on from that. A way this movie should have ended is Jamey getting a restraining order against both female nutcases in this.

Last of the unholy trio of terrible messages to portray on young girls, is Kristine Froseth as Veronica, the cute preppy girl everyone hated in school. She has issues as well, she’s insecure about her intelligence and about the older douchebag she had the misfortune to date. So much stereotyping!

Finally, again, this movie is a terrible message to girls and please correct them if they ever think it is okay to misuse boys just because the media told them to.