I am officially back at work *very sad sigh*. My leave has been great and seeing my bestie has been so much fun. There is really no one better watching movies with than Zoë, who understands what I have to say during and afterwards. She was kind enough to educate me on films I haven’t seen yet (after she nearly had a stroke hearing some of them). More on that later though. Today, I bring to you five female characters who seriously kick ass in series. I love strong females in shows – there are so few that have decency and self respect and I hope that they counteract they ridiculous number of needy females on screen. 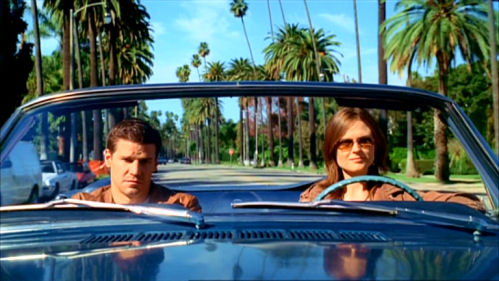 Bones is leading the leading lady for girl power on television. She is extremely intelligent and self sufficient. I like her because she is such a strong lead and really doesn’t need a man to save her all that often. I love her and Booth’s relationship and how he senses when she needs help and when he needs to back off – well, he gets that most of the time. Bones lifted herself up from a traumatic childhood and became someone respectable. Everyone she works with admires her and listens to her without question. 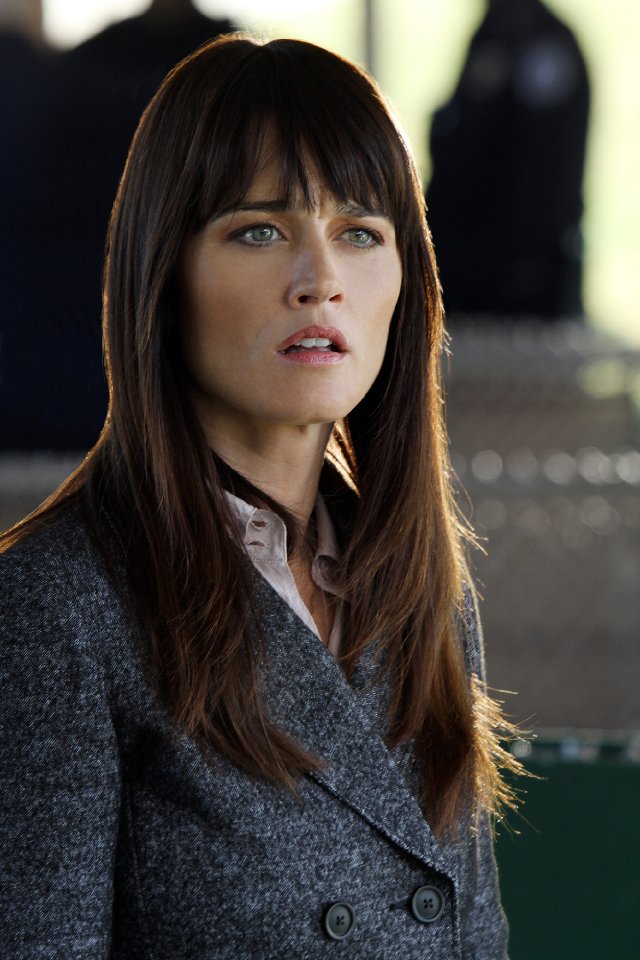 Teresa, a special agent at the CBI, deals with Patrick Jane and solving homicides. She needs to be a good agent and handle Patrick at the same time, a nearly impossible thing as Patrick loves offending people and breaking the rules. I like Teresa because she keeps her head during dangerous times and is very loyal to her team. I can’t help but wonder if she and Patrick will ever end up together, but as I am on season five on the series and haven’t seen anything like that, I guess I should just patiently wait for it. 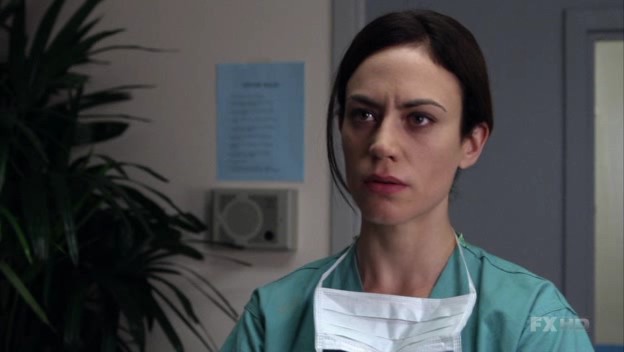 I really don’t think it is easy to date a gangster, but Tara manages somehow. I’ve only watched about two or three seasons and I guess things go wrong and right pretty often between Jax and Tara, but I like their strange dynamic. She reveres life and he doesn’t have too much respect for it and somehow they work out.

4. Caroline Forbes in The Vampire Diaries, played by Candice Accola Let me tell you, this girl is shit annoying in the beginning. She is needy and unsure of herself, whining and has absolutely no confidence whatsoever. Then suddenly she starts developing and becomes sure of herself. Okay, becoming a vampire will change you, but the series shows how it brings your worst characteristics to life. Caroline goes through so much, a crazy vampire hunter father, a difficult mother, her werewolf boyfriend and a crazy hybrid who loves her in his strange way with incredible grace and admirably few tantrums. 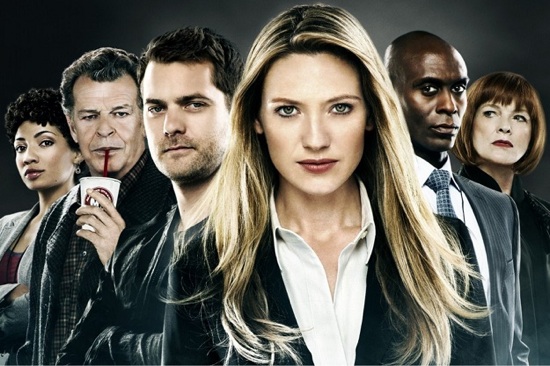 Plenty of people have weird, freaky jobs, and then you get the people on Fringe. I admire Olivia for doing her job even when it makes absolutely no sense, keeping everyone in line, coping with all the crazy scientists and still managing to be a bit professional.

Do you have any favorite female leads? Let me know!