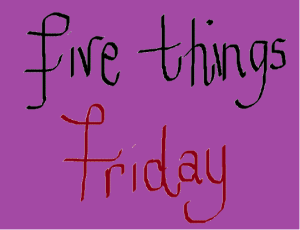 Our President put his foot in his mouth – Again

E-tolls is a new tolling system on the roads in Johannesburg that the South-African government hopes to implement. It is angering motorists because it is going to be ridiculously expensive, we are already paying an astronomical amount of tax and fuel prices are already so high nobody needs extra expenses.

Mr. Jacob Zuma released a statement saying plenty of unsavoury things about the anger directed towards E-tolling. Read it here. Great job, sir. We know you can’t run for President again but I’m sure your political party is super chuffed with you calling their primary voters backwards. GREAT JOB. I am actually imagining the Democratic Alliance (another political party in South-Africa) hosting a party in your honour.

I am currently watching Suits now. I expected it to be good, really, but was surprised at how much I am entertained by it. It is cut-throat, fast paced and high powered, and the characters are incredibly sarcastic and driven, and I love that. 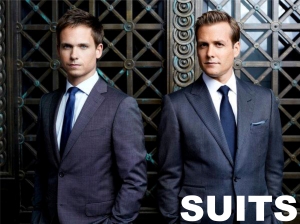 There are finally good movies being released. I love the whole experience of the movie – going to the cinema, getting popcorn, sitting in the dark and watching something come to life on a huge screen. I haven’t been the movies for a bit – mostly because I was broke, very busy and there weren’t any great movies on. THAT is why I am so excited. I’m going to make some time soon and go see at least one or two the next few weeks.

On the 8th of November, Thor: The Dark World is being released here in South-Africa. I can’t wait to see what Chris Hemsworth and Natalie Portman have done as Thor and Jane again.

Next on my watch list is Catching Fire which will be released on the 22nd of November. Part of the Hunger Games series focuses on Peeta and Katniss when they get sent back into the arena only a year after they won the Games together. Katniss knows President Snow hates her, but will she be able to be victorious again? I am skeptic about the actor cast as Finnick Odair, but I am willing to be open minded and see if they bring the second book justice.

In a month’s time, I am traveling to Cape Town, South-Africa, to go to the WSPID conference. Cape Town is one of the places I haven’t visited in my own country, and I am honestly excited to go there.

Desperately in need of:

Time: For studying, Reading, Relaxing, Sleeping and Watching Series. All these tasks are crammed into the little time I have in the evening, and it is exhausting me. Luckily I am on study leave next week, so I have time then to study.